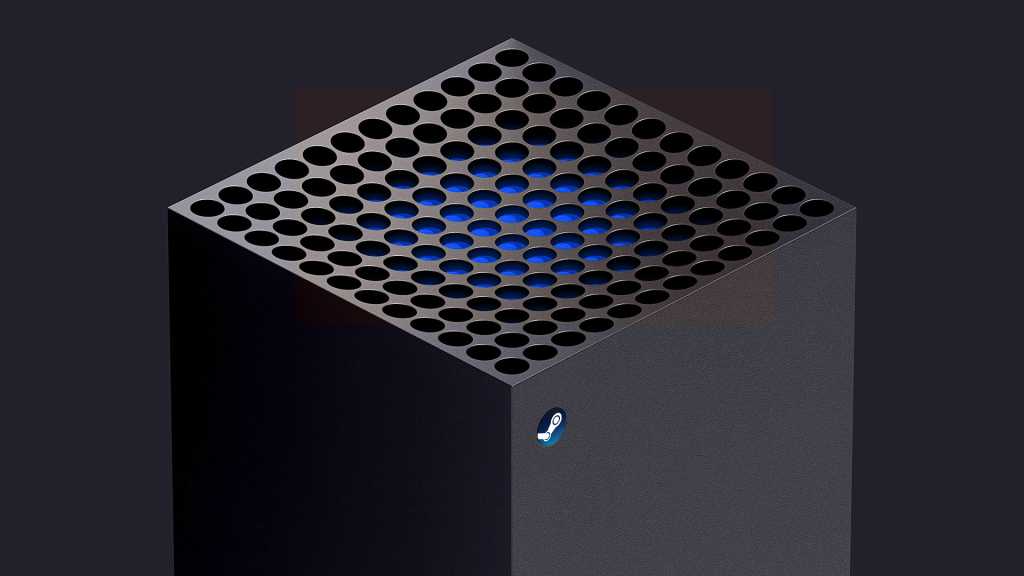 There are a lot of different ways to play PC games on a big-screen TV, but nearly all of them are dependant on at least some kind of existing hardware. If your hardware includes a recent Xbox console, then your options just widened by a huge amount. Nvidia’s GeForce Now, a streaming platform that uses remote hardware to stream PC games to phones, tablets, and TVs (among other things), now works on the Edge browser. And because the Xbox One and Xbox Series X/S can run Edge, it works on them, too.

GeForce Now is perhaps the most impressive of the various options for high-end game streaming on the market, at least in terms of variety and accessibility. The service streams hundreds of popular games on several tiers, including a free option. But unlike Google’s Stadia, which asks players to buy games one-by-one, or the Xbox Game Pass, which takes a Netflix-style subscription approach, GeForce Now leans on the collection of games that PC players have already built up. The service allows you to log into existing game stores — Steam, Epic, GOG, Ubisoft Connect — and access the games you’ve already purchased. Not every game from every store is supported, but the list is over a thousand games long, including over 70 free to play games, and growing every week.

GeForce Now works in Edge on the Xbox the same way it does in a browser on a PC (or an iOS device). Open the Edge browser and head to Play.GeForceNow.com and log into the service to try it out. (You might want to try it on your computer to set up a few games first.) The system supports playing via the standard Xbox controller or mouse and keyboard.

Trying out the service on the Xbox One X, The Verge‘s Tom Warren found it a clunky experience at best. While the visual acuity is impressive, the extra lag present when playing via the browser and the somewhat distracting addition of the console-style control cursor means it’s a long way from smooth. Casual games might be playable like this, but fast-paced multiplayer titles aren’t really in the cards.

To be fair, Nvidia hasn’t actually highlighted playing GeForce Now through Edge on the Xbox as an intended use of the service. It’s possible that the company will test and tweak its support for the console, but at the moment it seems more focused on expanding its selection of games and improving the backend hardware. Just last week Nvidia announced a new tier of the service that allows gamers to play their library on a cloud-based RTX 3080 graphics card, at resolutions up to 1440p and 120Hz. This enhanced remote hardware will cost you $100 for a six-month subscription.

While the GeForce Now access is neat, it’s more of a novelty for now. Xbox players who want to get their stream on will probably be inclined to stick with the popular Xbox Game Pass. For $15 a month it offers unlimited play of a library of over 400 titles, split between the Xbox and PC. Some (not all) of those games can be also be streamed to Android, iOS, and Windows PCs. If you have a gaming PC on the same local network, you can also stream local PC games to your Xbox with the Wireless Display app.