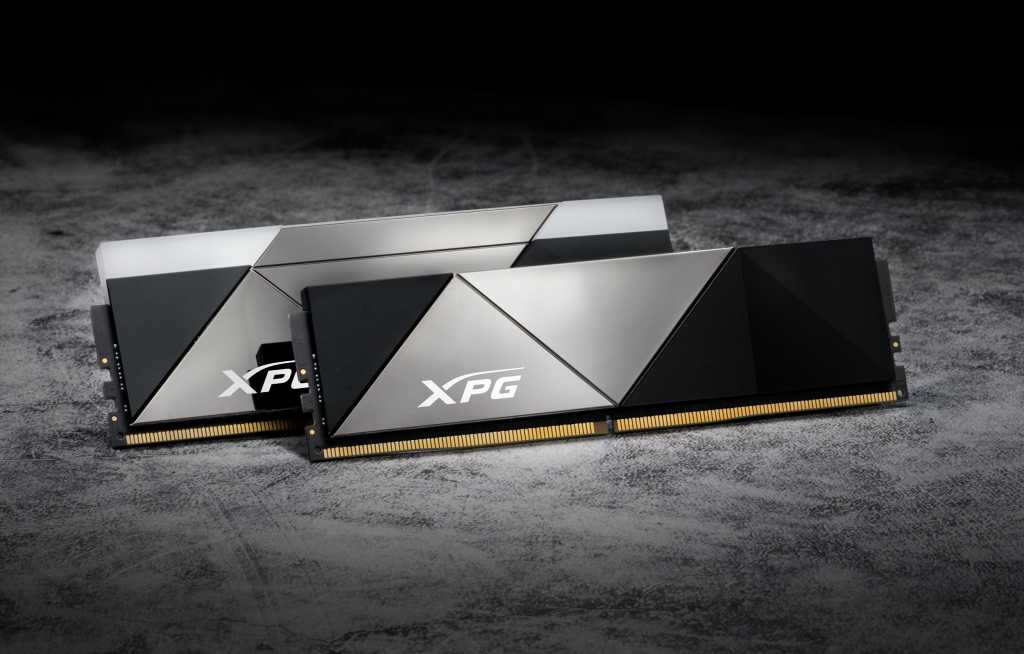 Intel has unveiled the first major update to its eXtreme Memory Profile (XMP) technology since the standard was introduced in 2007, bringing more profiles and (finally!) the ability to name them, too.

XMP 3.0 will be introduced alongside DDR5 memory modules and increases the number of available factory profiles up from two to three. You can also add two personalized ones.

Memory profiles are tables of settings (such as clock speeds and timings) that the CPU can set the modules to for enhanced performance. Since one clock speed or one sub-timing doesn’t always offer the best performance on a given task, multiple memory profiles can be embedded in a small chip (called a Serial Presence Detect chip) in a RAM module.

For example, you can see in this CPU-Z screen shot of an XMP 2.0 module that there are three bone-stock industry standard profiles plus one higher-performance XMP profile that can be used.

By spec, a module is allowed to have two static XMP profiles from the vendor, but that will increase to three under XMP 3.0. In addition to the increase in factory XMP profiles, you’ll be able to setup two additional personal profiles. Even better? You can name them too. Intel said a CRC checksum has also been implemented to check for errors since, well, you’re writing these to the module.

Intel isn’t doing this just to make the more expensive DDR5 look more attractive—it’s likely a beneficiary of the tweaks too. Intel will introduce Dynamic Memory Boost Technology on its 12th-gen Alder Lake CPUs. That technology lets the CPU’s built-in memory controller bounce from its stock JEDEC speeds to an XMP frequency depending on the task. Long term, that may mean a 12th-gen and newer CPU could perhaps stick to a certain timing or latency that benefits an application. So having additional XMP timings benefits Intel once the feature is released.

It may also may have benefits for AMD’s Ryzen processors in the long run. Since Intel powers the majority of systems and laptops in the world, AMD’s CPUs have had to work with profiles that may be best suited for Intel’s CPUs—even to their detriment. With the rise in popularity of Ryzen, however, some memory vendors have begun offering RAM tuned specifically for AMD hardware. With additional XMP profiles at hand, we could see vendors offer XMP profiles tuned for both Intel CPUs and AMD CPUs from the factory.

Although memory profiles may seem like background character not worth caring about today, it once was a hot bed of competition. Nvidia and Corsair originally pushed out the Enhanced Performance Profiles on DDR3 RAM in 2006. Nvidia branded its own modules as “SLI-Ready Memory” for its nForce 590 SLI motherboards that competed with Intel’s own chipsets. Intel eventually introduced its first DDR3 XMP in 2007 to compete, teaming up with module maker Kingston. In the end, Intel won when Nvidia folded up its tent and went home, abandoning CPU chipsets.

Intel’s dominance and RAM vendors tendency to only tune RAM for Intel eventually forced AMD to introduce its own AMD Memory Profile in 2012 as well. The company, in fact, still maintains AMP, and enabling XMP in a Ryzen motherboard is enabling the AMP profile for the most part—-even if the RAM isn’t really tuned for AMD.

Hopefully with XMP 3.0, there’s enough profiles to go around.