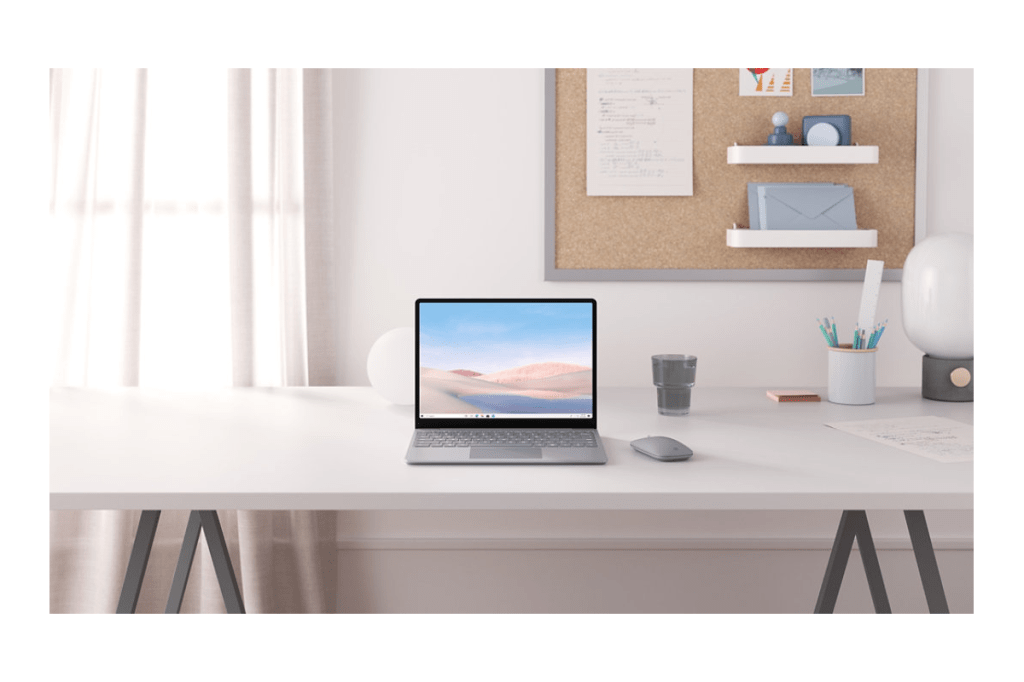 The Surface Laptop Go remains a solid midrange laptop, and right now you can snag one for cheap because Microsoft is clearing house for the new Surface generation. Best Buy and the Microsoft Store are both offering a compelling deal on this well-designed laptop. They’re selling the Core i5 model of the Surface Laptop Go with 8GB of RAM and a 128GB SSD for $550, a discount of $150 from the usual price, and the same price as the Laptop Go’s base model.

To be clear, this is a full-fledged laptop and not the tablet hybrid that comes with a keyboard cover—those are called the Surface Pro. We reviewed the Surface Laptop Go, calling it “a very good budget laptop that can compete against other midrange models.”

This laptop is powerful enough to do pretty much whatever you want it to do, short of gaming and heavy video editing. It will quite handily edit photos, create Word documents and spreadsheets, deliver PowerPoint presentations, stream videos, and all the other Internet-y things you want to do with a laptop.

Microsoft’s laptop comes with one USB-C and one standard USB port, but it’s not clear what generation either are. The USB-C port can be used to output the laptop’s video signal, however, as well as be used to charge the laptop–though the included charger uses the computer’s Surface Connector.

If you need a new laptop before all the supply troubles begin this holiday season the Surface Laptop Go is a good choice.