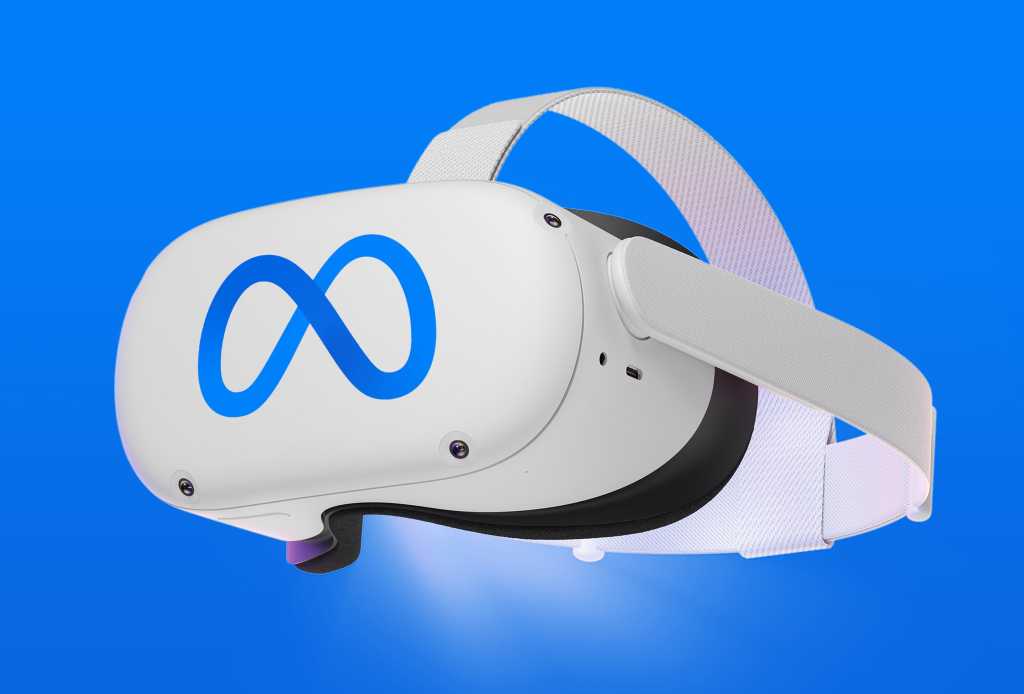 Earlier today Facebook CEO Mark Zuckerberg announced that the company and its associated brands would be reformed under a new parent company called (drum roll please) Meta. Along with a sprawling vision for the future of social media and the web, which includes a huge amount of both virtual reality and augmented reality, a surprising tidbit was passed along: Facebook’s Oculus brand is being retired.

While Meta will continue developing VR headsets, and in fact it announced an upcoming model codenamed “Project Cambra,” the Oculus brand will be left by the wayside. The existing line, most recently updated with the Oculus Quest 2, will be rebranded with “Meta Quest.” (Which sounds like a really sarcastic indie RPG, if you ask me.)

Oculus began as an independent company, developing and selling its initial Oculus Rift headset as a VR PC gaming accessory on Kickstarter way back in 2012. The initial technology was a game-changer, rekindling an interest in VR and more or less creating the modern VR gaming landscape in one fell swoop. Competition from several huge corporations followed, notably a partnership between Valve and HTC that resulted in the Vive headset line.

Facebook purchased Oculus in 2014, and has slowly crept its way into both the company and its platform, to the point that they’re more or less indistinguishable. Oculus lost a focus on PC gaming in favor of more consumer-friendly stand-alone hardware, the Oculus Go and Quest, which is now so integrated with Facebook that it requires a Facebook account just to set up.

Facebook renamed its own internal VR and AR development teams as “Facebook Reality Labs” last year. According to Meta’s Chief Technology Officer Andrew Bosworth, the Oculus internal organization will now be knowns as Reality Labs as well. “VR will be the most immersive way for people to access the metaverse,” said Bosworth, referring to the parent company’s ambition of a world completely connected with different levels of virtual and augmented reality. The Meta Horizon brand, its name for the virtual meeting and chat spaces of the new company, will be promoted via the hardware.

Consumers will see a transition from Oculus to Meta branding in early 2022, with the Meta Quest 2 and the Meta Quest App both slated for a name and visual change. While Facebook/Meta’s focus seems to be shifting away from gaming into integrating VR into culture at large, the initial responses from fan of VR games is notably sour. That probably has a lot to do with Facebook’s ongoing controversy. The recent Facebook Papers media leak paints a picture of a company willfully blind to its effect on both its own users and larger societal structures.

At least one bit of unambiguously positive news came along with the brand change: Meta will begin allowing users to access its Quest platform without a Facebook account sometime in 2022.