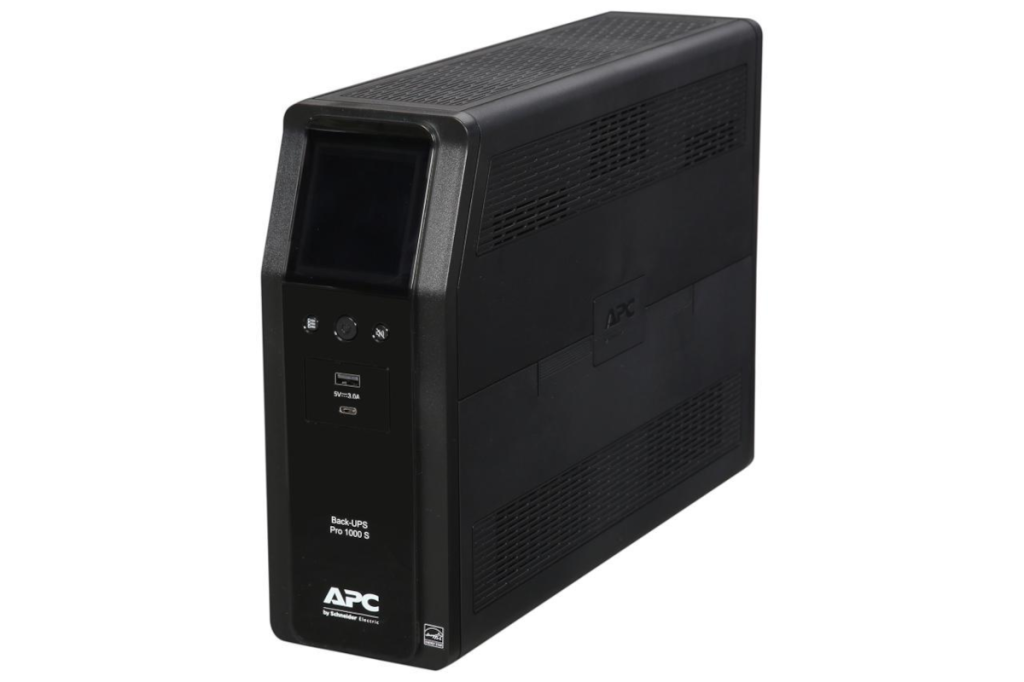 When the power goes out you need personal protection. No, no, I don’t mean protection against the zombie apocalypse. I mean for your sensitive electronics, as they may get a bigger surge than they’re built for during an outage—and that can mean fried parts. But for today only, Newegg is offering a killer deal that can guard against that unfortunate outcome. the online retailer is selling the APC BR1000MS 1000VA/600W Pure SineWave uninterruptible power supply (UPS) for $130 after applying the checkout code 93XSB54. The deal ends just before midnight on Friday evening, Pacific time.

A UPS is a battery backup for your electronics such as a PC, television and console, and whatever else you feel needs protection. These backup batteries are not designed to keep on running when the lights go out. Instead, the idea is to give you enough time to safely shut down, whether that means saving your work or just shutting down properly so you don’t mess up any of your components.

This model is also a pure sine wave UPS, which means it outputs a cleaner and more consistent steam of electricity so that it’s even milder on your electronics when the power switches from city grid to local backup.

If you want to protect your expensive electronics investment this is the day to invest in a good looking UPS.