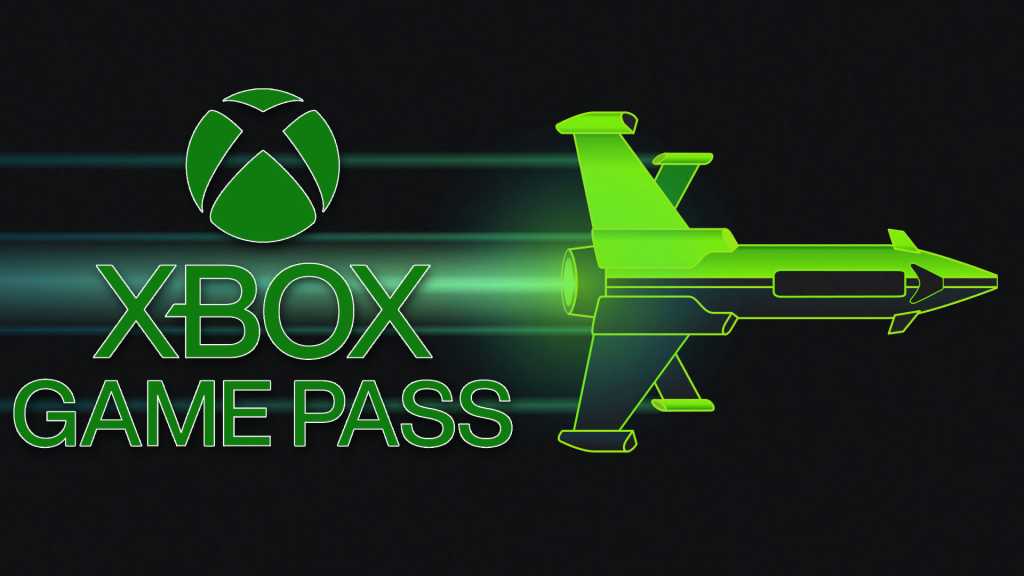 The ability to stream Xbox games to your phone or computer, regardless of whether or not you own a Microsoft console, is undoubtedly one of the coolest parts of Xbox Game Pass. Today the company is improving that streaming experience on PCs… at least, if you’re okay using the official Microsoft browser. The new “Clarity Boost” feature is now live for Game Pass users on Edge.

According to the announcement post, the system uses “a set of client-side scaling improvements” to enhance the quality of the stream. Exactly what’s going on isn’t broken down in technical detail, but the results on a Gears Tactics screenshot are dramatic. The enhanced detail is especially visible on Gabriel’s hair and skin.

To enable the enhanced visuals, you’ll need to be using the latest early Canary build of Microsoft Edge, which you can download here. On the xbox.com/play web app, start a new game and select Enable Clarity Boost from the “more actions” menu. Microsoft hasn’t said if these enhanced visuals will be coming to other streaming platforms, like Android phones.