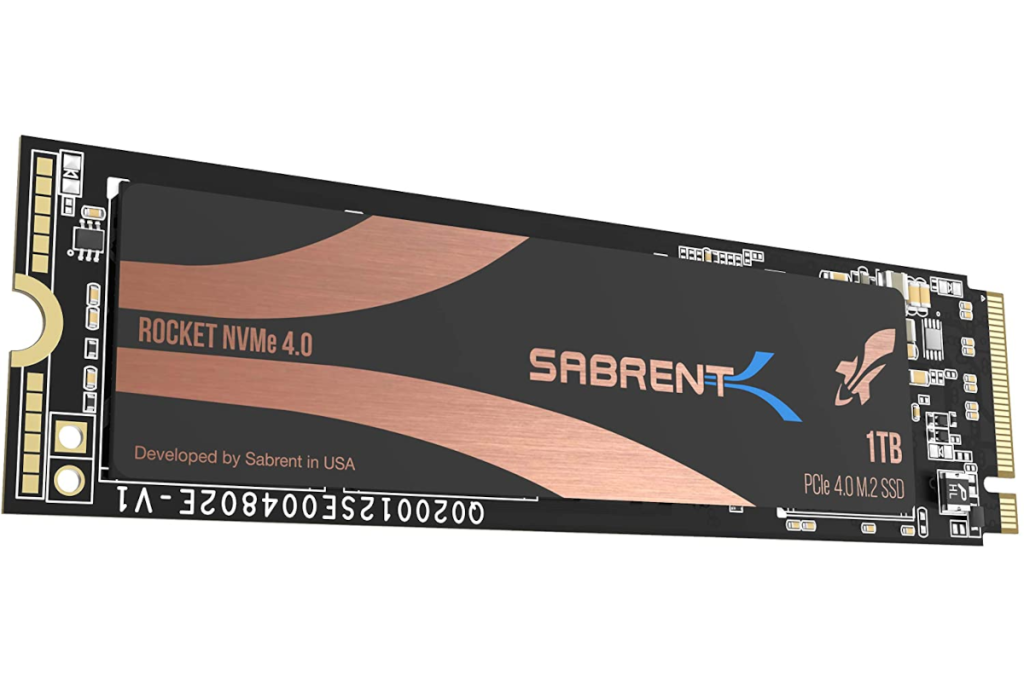 We’ve found an excellent storage deal, especially If you’re rocking a Ryzen 3000, a 5000 system, or you’re diving into Intel’s Rocket Lake. Amazon is selling the 1TB Sabrent Rocket PCIe 4.0 NVMe SSD for $130. That’s $30 off the most recent price, which is a pretty low price on Amazon. The deal comes from third-party Amazon retailer Store4Memory.

We haven’t reviewed this specific drive, but we did review the PCIe 4.0-supporting Sabrent Rocket Plus, giving it 4.5 out of 5 stars and an Editors’ Choice Award. The Plus is quite a bit faster than the non-Plus we’re discussing today. The non-Plus can hit sequential read speeds up to 5,000 megabytes per second, and write speeds up to 4400MB/s over PCIe 4.0. The Plus, meanwhile, can hit 7,000MB/s and 5,300MB/s, respectively using PCIe 4.0. To get PCIe 4.0 speeds your CPU and motherboard need to support the new standard.

Despite being slower than the Plus, this version of the PCIe 4.0 Rocket is more than adequate for most people. If you’re using PCIe 3.0 the drive will still work, but not at the aforementioned speeds dropping down to a still respectable 3,400MB/s sequential reads, and 3,000MB/s writes.

If you need a solid NVMe SSD for your PC, the Rocket is a nice choice, especially at just $130. The one thing to note is that if you’re using PCIe 4.0, it’s advisable to get the Rocket with its custom built heatsink. Buying the two together is an extra $20 at $150.