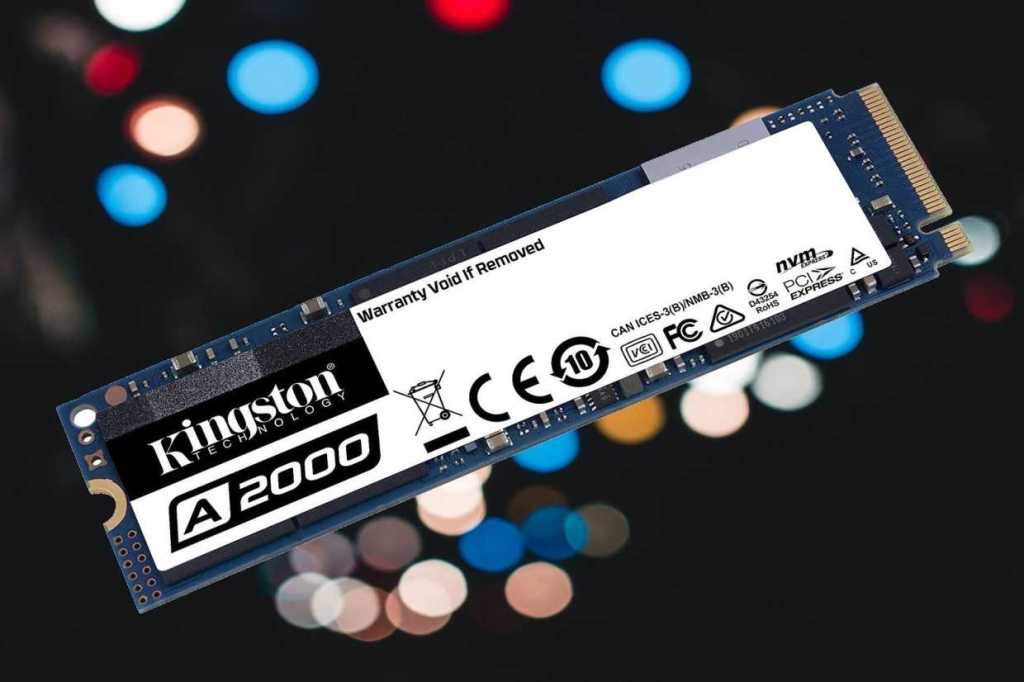 Although it’s not one of our favorite SSDs, Amazon is selling the speedy 1TB Kingston A2000 for $80, which is an all-time low.

When we reviewed the A2000 SSD, we gave it a four out of five stars. It’s a real bargain even at regular price. “It’s plenty fast enough for the average user, and what little you lose in performance you’ll likely never notice,” we said.

One thing to note, however, is that we did see significant slowdown during the 450GB write test. That’s really more of a torture test than a reflection of real world usage. Rarely do users grab that much data at once. The 48GB transfer test, which is more realistic but still quite large, found the Kingston A2000 performing very well.

The bottom line is this is an excellent budget NVMe drive, and the top notch performance should be more than enough for most people except, perhaps, those who have a habit of transferring massive sets of video files in one go.