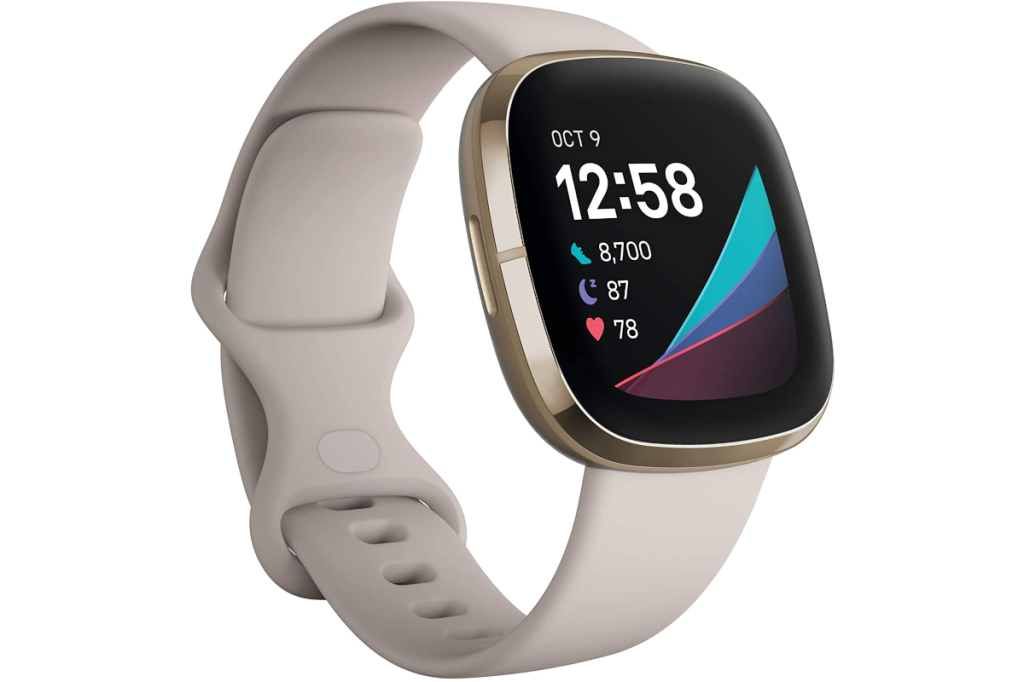 If you need some wrist wear to track your heart rate, steps, and other personal data, today is the day to head over to Amazon. The online retailer has a Fitbit sale going on right now as part of its early Black Friday blowout. While it looks like a bunch of devices are on sale, it’s actually only two: the Fitbit Sense for $200 and the Fitbit Inspire 2 for $60. Both devices are available at their all-time low prices on Amazon.

In our review of the Fitbit Sense, we called it “ambitious and capable” and loaded with sensors. The Fitbit Sense features most items you’d expect in a smart watch such as ECG, heart rate monitor, stress management, blood oxygen levels, built-in GPS, and smartphone notifications. You also get a six-month free subscription to Fitbit Premium, which features more detailed and enhanced data analysis from your watch.

If you want something a little more low key, the Inspire 2 is a good option. This fitness tracker features heart rate monitoring, step counting, and smartphone notifications. It’s also water resistant to 50 meters, making it a potential swimming companion as well.

Anyone who’s not interested in other wearables like the Apple Watch or Samsung’s Galaxy Watch 4 should take a good look at these two Fitbit devices as excellent alternatives.