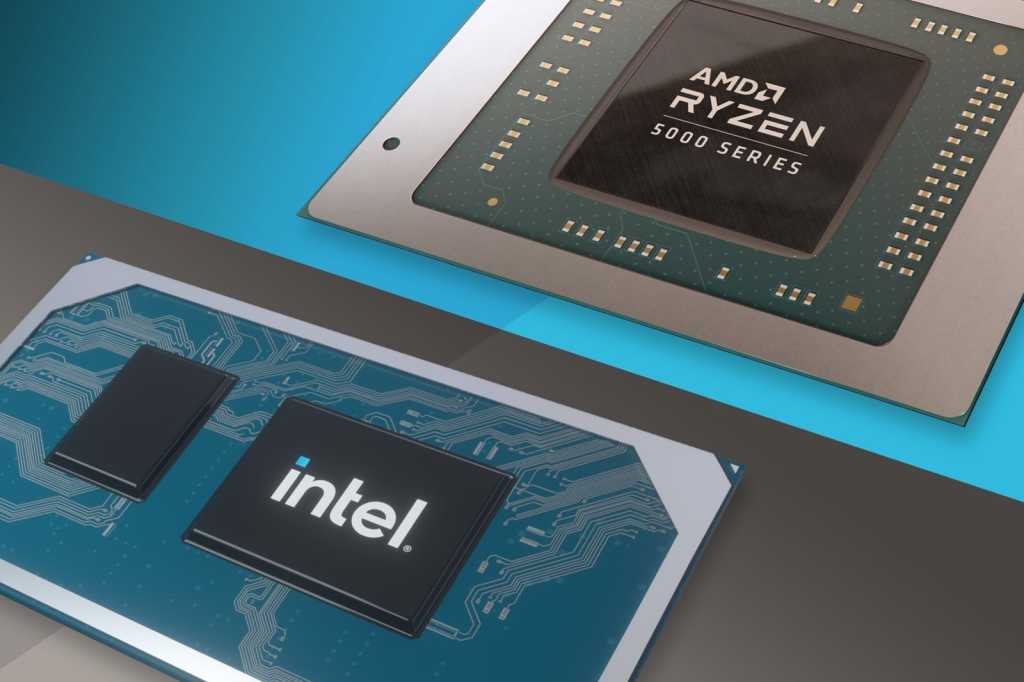 Analyst firm Mercury Research said that the low end of the notebook PC and Chromebook market “evaporated” in the third quarter, leading to the worst quarter-over-quarter downturn in mobile CPUs in the history of the PC CPU market.

Mercury said that a drop in demand was expected, given that the PC market had largely been driven by demand for low-end notebook PCs and Chromebooks during at-home learning during the pandemic. Growth had topped 180 percent quarter-over-quarter from the fourth quarter of 2020 to the second quarter of 2021. But the return to pre-pandemic levels of demand for low-end PCs happened instantaneously, Mercury found, rather than slowly over a period of time.

Instead, principal analyst Dean McCarron said, the midrange market saw the most growth, with both Intel Core i5 processors and AMD Ryzen 5 processors seeing the largest improvements. Overall, AMD’s market share in the PC CPU market continues to increase, reaching just under 25 percent.

All of that pushed the average selling price of CPUs in general strongly higher, with the market average CPU selling price increasing the most quarter-over-quarter in 23 years. AMD alluded to that in recent comments made by chief executive Dr. Lisa Su, when she said she believed that AMD had gained revenue share for the quarter. McCarron and Mercury also confirmed that the PC market doesn’t appear to be held back by CPU supply, as Su said, but by limitations in other unspecified components that are used to build PCs.

What does that mean for both AMD and Intel? According to McCarron, Intel had a larger presence in the low end of the PC market, and was most affected by the drop in the low-end PC market. AMD gained market share in mobile CPUs, reaching a new high of 22 percent.

In desktops, however, Intel managed to gain a significant amount of share from a year ago. taking back some of the market share that it had previously lost to AMD.

Finally, Mercury noted that Apple’s M1 Macs had significantly contributed to the success of Arm in the PC market, though Arm-powered Chromebooks declined. Arm PCs make up approximately 8 percent of the PC market, up from less than 2 percent a year ago.