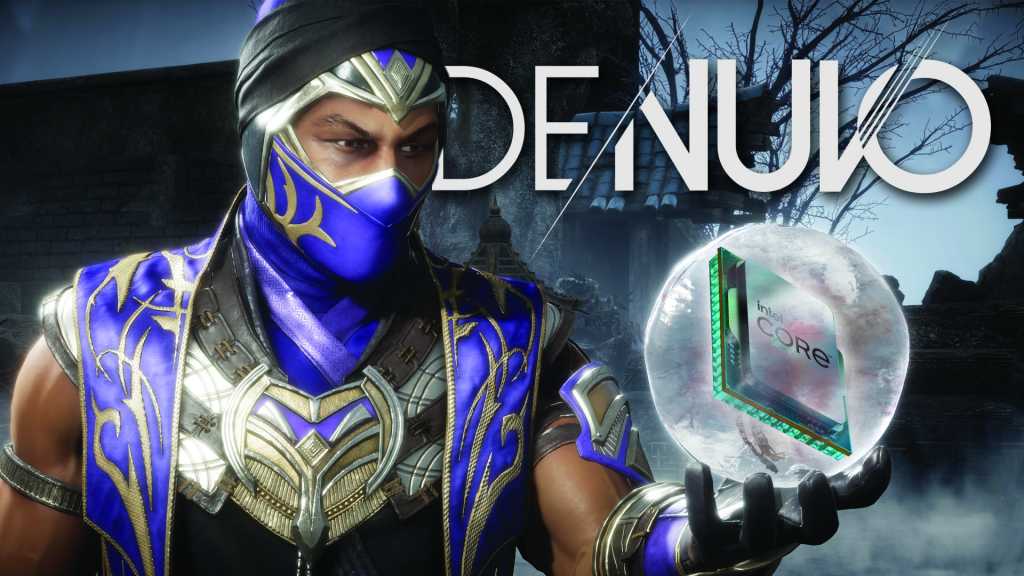 Denuvo, a popular but resource-intensive digital rights management program, has been the bane of PC gamers for years. With the recent introduction of Intel’s impressive new 12th-gen processors, it looks like gamers have yet another reason to dislike DRM. According to a report from Intel itself, dozens of popular games which use the Denuvo anti-tamper system are crashing when running on the new hardware.

Update 1/10/2022: Intel’s support page doesn’t list any games that are currently affected. “Intel has resolved the DRM issue on 12th Gen Intel Core Processors that caused games to crash or not load in Windows 11 and/or Windows 10 by working with game publishers and Microsoft,” Intel said. “At this time, all games originally identified as having this DRM issue have been fixed through game patches or OS updates.

Intel recommends that you run Windows Update on your operating system (Windows 10 or Windows 11) if you experience issues. The original story follows.

HardwareLuxx.de editor Andreas Schilling spotted the update from Intel, which lists games affected in both Windows 10 and Windows 11. While Denuvo isn’t mentioned by name as the culprit, the list is mostly from huge publishers like EA, Ubisoft, Bethesda, Square Enix, and Sega, who are fond of the controversial system, and Intel’s note specifically says the titles are being impacted by conflicts with DRM. A few games (listed in bold below) are already projected to be fixed via a Windows 11 patch later this month. The rest of the games will have to wait for a patch at an unspecified time.

While gamers wait for a patch to their titles and/or Windows itself, there is a current work-around. Users have to dive into their BIOS or UEFI system, switch on the Legacy Game Compatibility Mode, reboot, then toggle the Scroll Lock on their keyboards to on. It’s a weird fix, but it seems to be working for at least some of the affected titles.

This story was updated on Jan. 10 to note that the issue has been resolved. Additional reporting by Mark Hachman