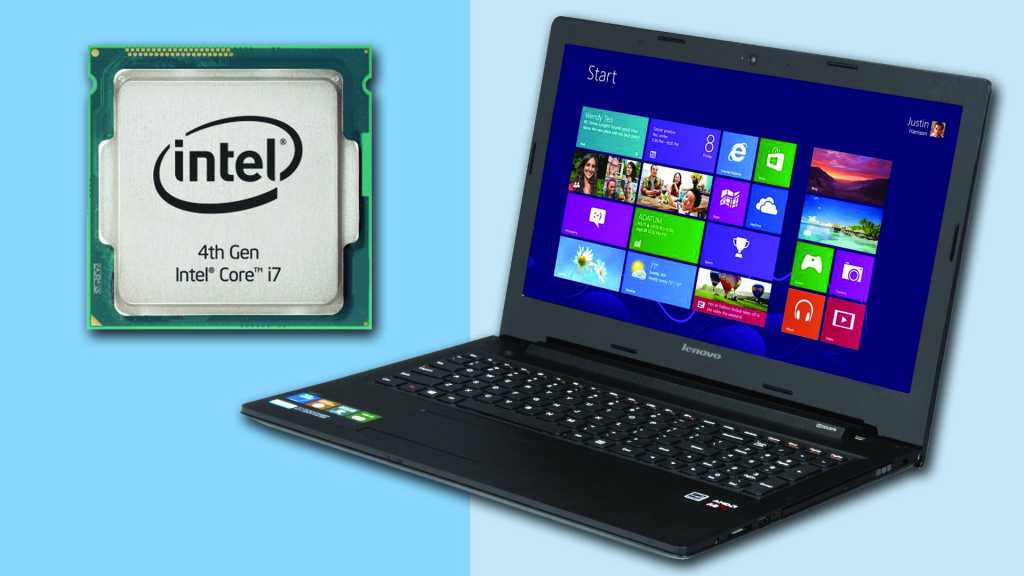 If your computer runs both an Intel 4th-gen Core processor and uses integrated graphics, you might find yourself with a bit of a headache the next time you upgrade your graphics driver. The company announced today that several processor families are losing official support for the DirectX 12 API system, due to a “potential security vulnerability” that could allow escalated privileges.

Tom’s Hardware spotted the update, which states that DirectX 12 support will end for the affected CPU/GPU combos starting with Intel graphics driver version 15.40.44.5107. The affected processor lines and their integrated graphics pairings debuted in 2013, generally coming off the market the following year, though desktops and laptops with those CPUs may have been sold for several more. For a sense of perspective, most of these machines would have been sold running Windows 8, like the Lenovo G50-45 above.

Users who upgrade their graphics card driver, or have it automatically updated through Windows, will lose the ability to use DirectX 12. Games and other programs that rely on it will no longer run, but those with compatibility modes that can work with DirectX 11 or lower should be fine (with slightly less fidelity). Oddly, Intel does not say it’s working on a fix for the problem: If you need DirectX 12 support on this particular hardware, you’ll have to stay on an older version of the graphics driver. A lack of resources to dedicate to older hardware (or, for the cynical, a gentle nudge to upgrade to a newer machine) might be to blame.

The actual impact of this change should be minimal. Even among those who are running 8-year-old CPUs in their machines, most of those who care about the extra visual fidelity offered by DirectX 12 over version 11 should have a discrete graphics card, making the integrated graphics and its driver redundant.