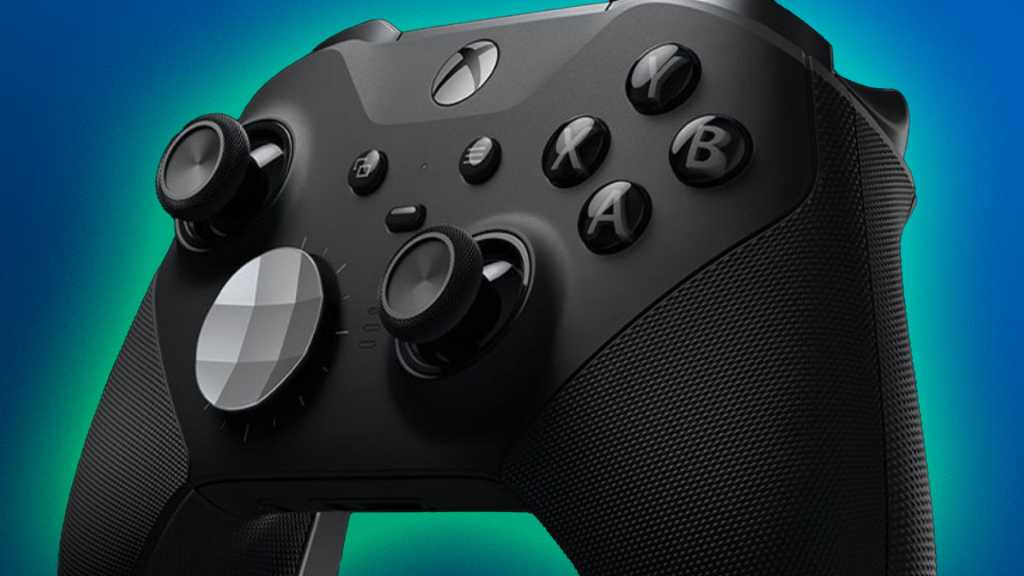 Cyber Monday is traditionally (if “traditionally” can be applied) the Monday after Thanksgiving in the US, when office workers return to their work PCs for online shopping. It means a lot less now that everyone is shopping online pretty much all the time (including the usual retail-heavy Black Friday), but there are still a lot of online retailers with featured deals going on.

A combination of semiconductor shortages, a cryptocurrency market boom, and annoying scalpers have driven up demand for both recent game consoles and graphics cards. That means that if you’re hunting for a deal on the PlayStation 5, Xbox Series X/S, new OLED Switch, or any kind of Nvidia or AMD graphics card, you’ll be disappointed. Frankly, you’ll be incredibly lucky just to find these items in stock at their retail prices.

Other gaming items, especially individually sold games themselves, will be less affected. You should still be able to find deals on most computer components (with the possible exception of the newest and most powerful CPUs), and gaming accessories like keyboards, mice, monitors, speakers, and controllers. Stock may be more limited—and prices somewhat higher—than experienced shoppers are used to.

What follows is our catch-all omnibus for gaming hardware. PCWorld also has dedicated Cyber Monday deal pages for mice, keyboards, monitors, standard laptops, Chromebooks, and all sorts of other stuff.

Best Buy appears to have a solid stock of Xbox Series S units shipping to at least some areas, with a smattering of retail availability. Other retailers might also have a few units, but don’t hold out for a Series X.

This mid-range desktop is running an older graphics card, but otherwise has some pretty great parts and a great platform for more powerful upgrades.

Entry-level gaming laptops are hard to find, especially with big screens. This Lenovo model will handle most games at low settings without breaking the bank thanks to its GTX 1650 GPU.

See the Lenovo Legion 5 at Walmart

This laptop is such a good deal for its specs — 11th-gen Core i5 processor, RTX 1050 GPU, 512GB SSD, all for well under a grand. Unfortunately it’s not available everywhere.

This high-end laptop with a 15-inch 4K OLED screen, 11th-gen Core i7 processor, and a beefy RTX 3080 graphics card is over a grand off its retail price. Unfortunately $300 of that is in the form of a mail-in rebate.

This budget laptop isn’t anything particularly noteworthy at its retail price. But with a couple of hundred bucks off, its 11th-gen Core i5 and RTX 3050 combine great with a 144Hz screen.

It’s not a great time to look for most PC upgrades, but you can at least get some hyper-fast SSD storage at a nice discount.

This newer but slightly slower SSD can be had for an even better price.

And if you’re looking for an even better deal, there’s a Sandisk version of the same design and the same capacity at an even lower price.

SSDs are great for speed, but good old-fashioned spinning plates can’t be beat. B&H is offering a steep discount on this Western Digital Red Plus hard drive, at capacities from 1TB all the way to an incredible 14TB.

But at B&H Photo

AMD’s Ryzen processors are great for gaming, and this is one of the better ones with a sweet discount.

This cheap and not especially speedy RAM set is a great way to give your PC a memory boost. Buy two (if your motherboard can support it) for 32GB total.

Kingston’s online shop has some great discounts on speedy laptop RAM modules. If you’re in the mood for an upgrade (and if your laptop actually has memory that can be upgraded by the user), it’s a great chance to stock up.

This refurbished, 64GB version of the popular stand-alone VR gaming headset is about as cheap as you’re ever likely to see it this year.

Okay, technically this is a mobile accessory, a fantastic little clip-on controller for your Android phone. But it’s also a really great companion to streaming services like Xbox Game Pass, Nvidia GeForce Now, and Stadia.

This lightweight wired headset is great if you want a few marathon gaming sessions on a budget.

Unlike some of the more popular options, this gaming-focused condensor microphone comes with a built-in anti-vibration shock mount and pop filter.

This official controller from Microsoft is the ultimate in comfort and customization for any game that doesn’t work well with a mouse and keyboard. Despite the Xbox branding, it works great on PC and mobile.

If the Elite is outside your budget, Gamestop has a rare discount on the standard Xbox controller, which is also the de facto controller for tons of PC games.

Which retailers have Cyber Monday sales?

Most of the major retailer suspects are already offering deals on gaming gear, and the major PC manufacturers are offering some of the same discounts they generally do.

What follows is our catch-all omnibus for gaming hardware. PCWorld also has dedicated deal pages for mice, keyboards, monitors, standard laptops, Chromebooks, and all sorts of other stuff.