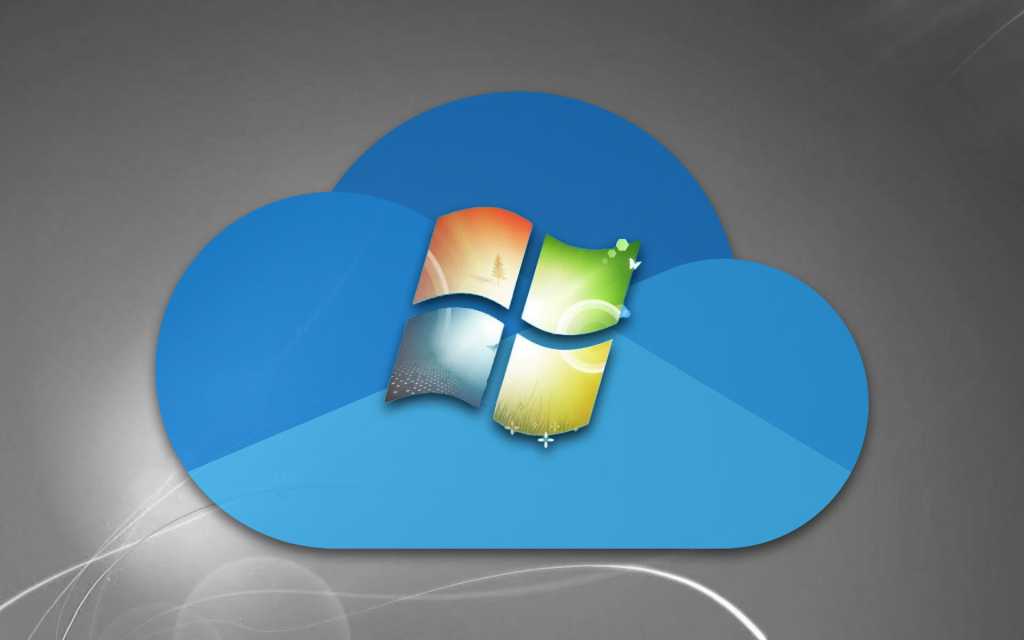 Users of Microsoft’s first-party cloud storage are going to get a less-than-gentle nudge to upgrade to a newer operating system early next year. According to a post on its tech support forum, Microsoft will be ending support for the OneDrive desktop app on Windows 7, Windows 8, and Windows 8.1 starting on March 1, 2022. Users who want to preserve the backup and sync functionality will need to upgrade to Windows 10 or 11.

OneDrive won’t become completely useless for those on older operating systems: The files themselves aren’t going anywhere, and the OneDrive system (and updated, synced contents) can still be accessed via Microsoft accounts on the web. OneDrive apps for iOS and Android are unaffected. It should be noted that, since this is a rather arbitrary end of service, Microsoft might be giving an edge to Google’s Drive and Dropbox, among other cloud storage competitors.

Windows 7 and 8.1 have been out of full support for a long while, but won’t stop getting security updates until January 2023. Still, for reasons of resource management, branding, and of course, money, Microsoft would really like those who are still on older versions of the operating system to get with the times. If you’re wondering, Windows 10 won’t end its full support until October 2025.