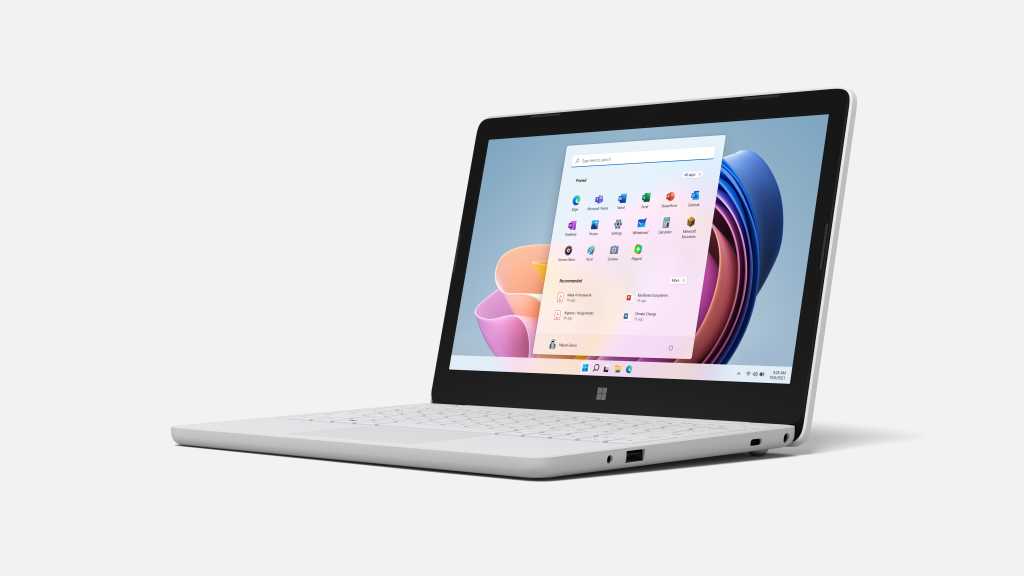 The words “inexpensive” and “Surface” typically never go hand in hand. But at $249, the new Microsoft Surface Laptop SE is Microsoft’s most affordable Surface ever and the flagship of its new Windows 11 SE initiative to develop low-cost laptops for schools.

Microsoft didn’t say when the Surface Laptop SE would ship. But it’s one of a small ecosystem of low-cost education hardware that will ship later this year and into 2022 and includes devices from Acer, Asus, Dell, Dynabook, Fujitsu, HP, JK-IP, Lenovo, and Positivo. It’s unclear whether they’ll be exclusively sold through education channels directly to schools or, like the Chromebooks they hope to displace, in retail channels as well.

Windows 11 SE is yet another attempt by Microsoft to oust Chromebooks from their place in the American classroom, most typically elementary and middle schools covering kindergarten through eighth grade. The key difference between Windows 11 SE and similar editions such as Windows 11 Home in S Mode is that Windows 11 SE allows some third-party applications to be sideloaded onto laptops like the Surface Laptop SE. Learn more about the OS in our article on Windows 11 SE.

From a specifications standpoint, the Surface Laptop SE clamshell PC appears to be a slimmed-down version of the Surface Laptop Go, the 2020 $549 laptop Microsoft debuted to offer more at the low end of its price portfolio. The most noteworthy aspect of the 12.45-inch Surface Laptop Go was its 1536×1024 (148 ppi) screen, which contained slightly fewer pixels than a 1080p display. The Surface Laptop SE uses even fewer, however, with an 11.6-inch 1366×768 (135 ppi) display that mimics the displays of some low-end Chromebooks, and moves away from the 3:2 display ratio that many Surfaces feature. 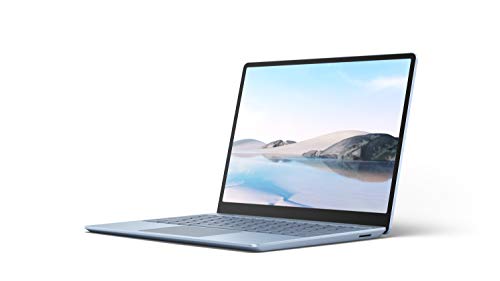 Microsoft also chose from two Chromebook-like processors, too: an Intel Celeron N4020 or N4120, both members of the “Gemini Lake Refresh” era of processors that Intel launched in 2019. We last saw these in laptops from companies like Dell, HP, Lenovo, and Huawei last year when Microsoft launched its latest versions of Always Connected PCs.

Performance isn’t really the issue, though. The goals of the Microsoft Surface Laptop SE are to be simple, manageable, and to accommodate both distance and in-person learning. For the former, Microsoft added a 1-megapixel (720p video) user-facing camera to the Surface Laptop SE. That’s a far cry from the 1080p cameras on most Surface Pro tablets, but certainly cheaper, too. Unfortunately, Windows Hello has been left out, too, as biometric security has been replaced with a lock slot.

Incidentally, Microsoft representatives say that the Laptop SE’s keyboard is neither waterproof nor spillproof.

Can the Surface Laptop SE be the Chromebook killer Microsoft hopes it will be? Over time, it will probably be less about the hardware and more about whether schools continue to use Google’s products or adopt Microsoft’s Windows ecosystem. Either way, consumers will have more low-priced computing hardware from which to choose.