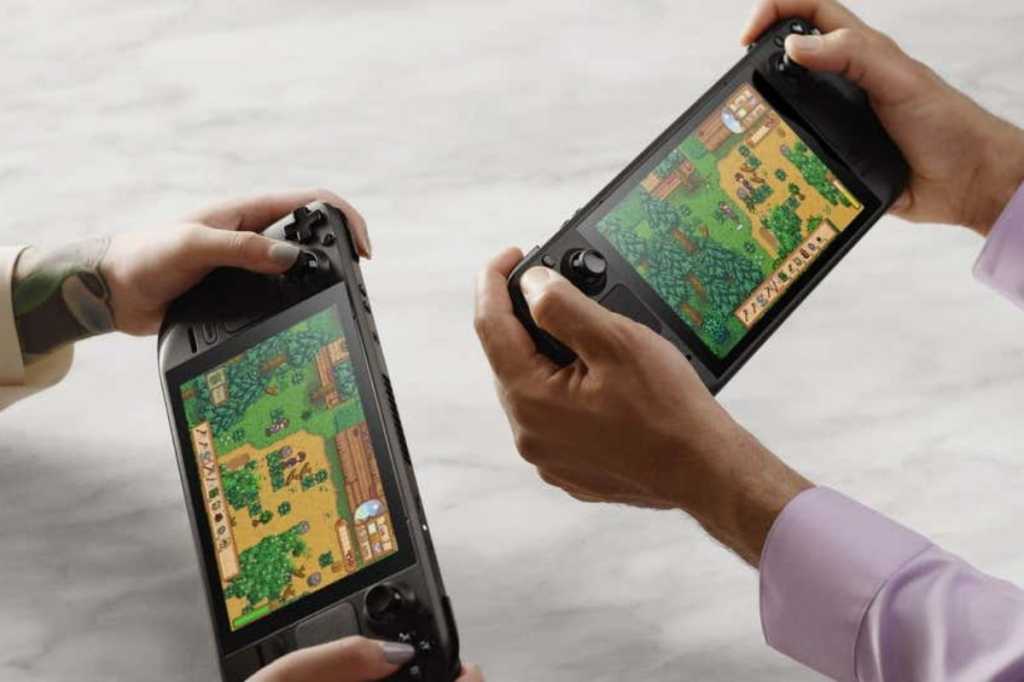 The infamous “Valve time” strikes yet again. Valve has delayed the launch of the Steam Deck, a handheld portable PC gaming system similar to the Nintendo Switch, until February 2022. Unfortunately, that means it won’t be available to purchase in time for the 2021 holiday season. According to Valve, they’re unable to deliver due to the global supply chain issues.

“We’re sorry about this—we did our best to work around the global supply chain issues, but due to material shortages, components aren’t reaching our manufacturing facilities in time for us to meet our initial launch dates,” Valve says.

Interested in nabbing a Steam Deck of your own? You can place a reservation here. There are three storage options to chose from: 64GB eMMC, 256GB NVMe SSD, and 512GB NVMe SSD. Our earlier comparison of the Steam Deck vs. the Nintendo Switch breaks down the hardware and software in deeper detail if you’re not up to speed, while our explainer on Valve’s Proton technology wades into how the Steam Deck is able to run so many Windows games despite running on a custom Linux installation. (Why does the Steam Deck run Linux? Blame Windows.)