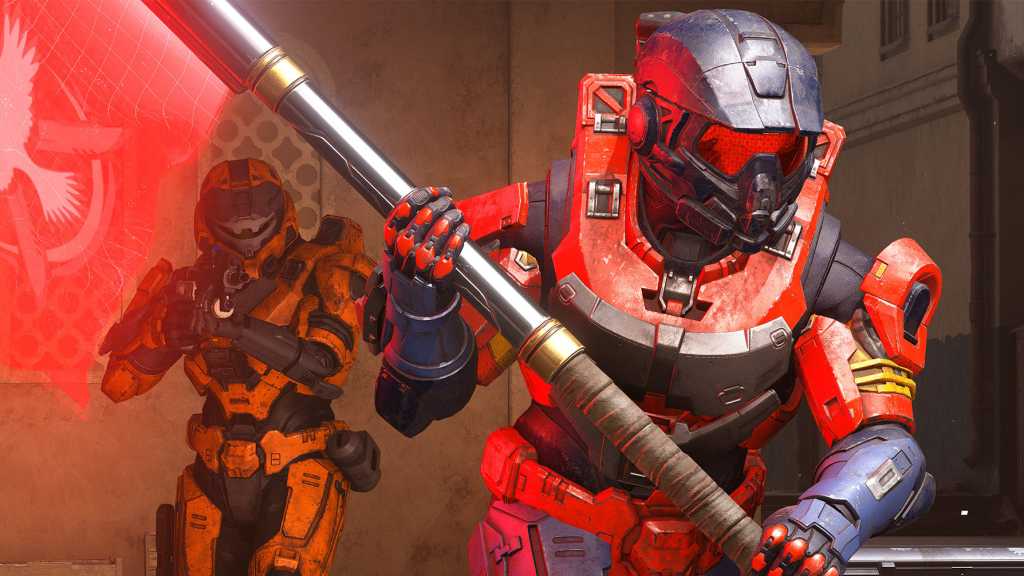 It’s been twenty years to the day since Microsoft announced the Xbox, its first home gaming console. To celebrate, the company released a 30-minute presentation showing off the history of the platform, from the bulky original to the Xbox 360, Xbox One, and the new and still hard-to-find Xbox Series X and S. To cap off the party Microsoft revealed that the free-to-play multiplayer portion of the hotly anticipated Halo Infinite is launching today in open beta.

Players can start on Season 1 of the live service-style shooter right now on PC, Xbox One, and Xbox Series X/S. The full game, complete with its single-player campaign starring series protagonist the Master Chief, will release on the same platforms on December 8th. Like most new games published by Microsoft, it will be free on Xbox Game Pass. The multiplayer portion (the most important part, for a sizable portion of Halo fans!) is free, following in the footsteps of popular shooters like Fortnite and Apex Legends.

Despite including a few story elements and a planned series of lore-expanding seasons, Halo multiplayer remains focused on the various team-based deathmatch and capture-the-flag modes. New weapons and vehicles are headlined by the grappling hook, which unlocks new movement and offensive capabilities. While Halo is eschewing trends like a battle royale format, the free-to-play multiplayer release will have microtransactions, allowing players to pay for premium cosmetics, experience boosts, and the option to swap out challenges.

To get started on Halo Infinite‘s multiplayer right now, you can download the game from the Microsoft Store or Steam on the PC. On Xbox One and Xbox Series X/S owners, just head to the console’s built-in store.