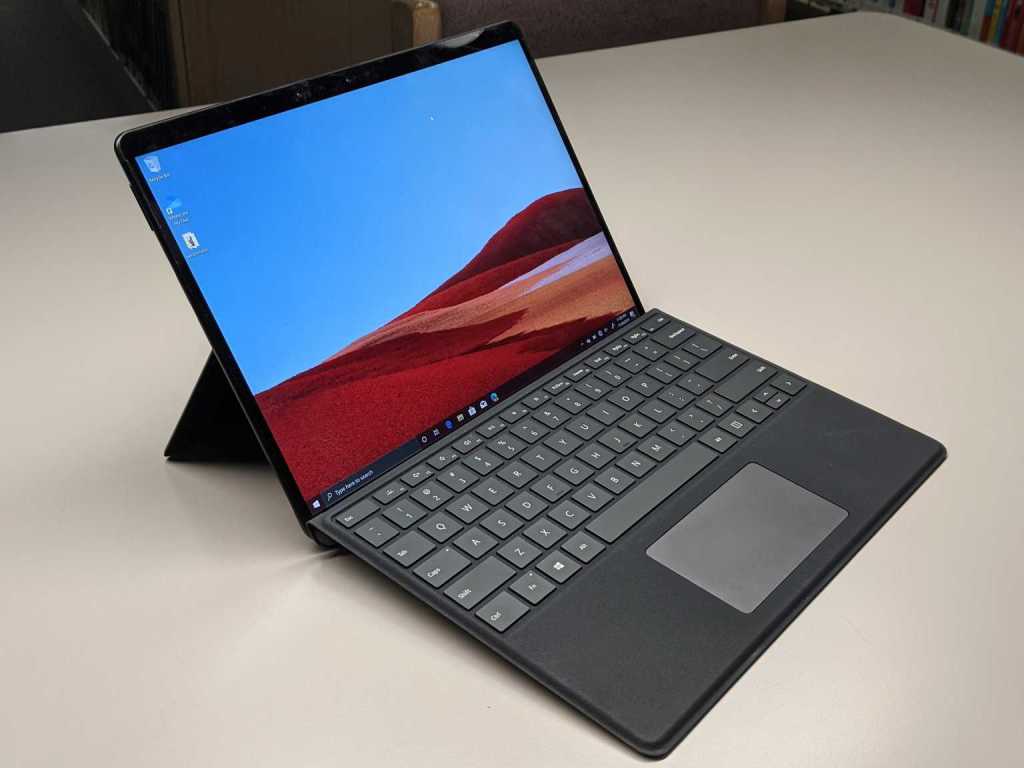 Microsoft didn’t completely kill off Windows 10 on Arm on Tuesday. But the company dealt a serious blow to Windows on Arm users who don’t want to upgrade to Windows 11.

Microsoft has decided that that “x64” application support for Arm CPUs—which would let Qualcomm Snapdragon-powered laptops run software made for traditional 64-bit x86 PC processors—will not be allowed on Windows 10, according to an update Microsoft published to a 2020 Windows blog post where the company first announced the feature. “For those interested in experiencing this, a PC running Windows 11 on Arm is required,” Microsoft said, even though x64 app emulation has been tested by Windows Insider preview testers on Windows 10 for roughly 11 months. The change was first reported by The Verge.

Arm-based Windows 10 laptops can run apps coded natively for either 32-bit or 64-bit Arm processors. They can also run 32-bit x86 code (code written for Intel or AMD processors) via emulation, allowing PCs like the Surface Pro X to run older apps. Unfortunately, the vast majority of Windows apps are written to support modern 64-bit x86 processors, as computer CPUs first embraced 64-bit all the way back in 1999. Qualcomm-powered Windows 10 laptops severely struggle with PC app compatibility due to the limitation.

“Remember, even though the version of Windows 10 on the Surface Pro X is a 64-bit operating system, it won’t run a 64-bit app that’s been written for the x86 architecture,” we said in our Surface Pro X review. “In fact, there’s a whole list of caveats that Microsoft itself has published: Some games won’t work (anti-cheating software won’t run on Arm), some antivirus apps won’t work, and so on. It’s a minefield that threatens to blow up what you want to do on an Arm-based machine, and as such requires careful navigation.”

As a consolation prize, Microsoft announced that x64 emulation support is now generally available within Windows 11, meaning that users who buy a Qualcomm Snapdragon-powered PC won’t be required to join the Windows Insider program and run beta builds of Windows to enjoy 64-bit app compatibility. Still, those users won’t be able to choose between Windows 10 and Windows 11 if they want those desperately needed performance improvements; they’ll be forced to upgrade to Windows 11 instead.

It’s unclear what will happen to any Qualcomm-based Windows 10 PCs already powered by Windows 10 Insider code that can run 64-bit X86 apps via emulation. But the future otherwise seems clear: If you own a Snapdragon PC, you’ll need to upgrade to Windows 11 to enjoy 64-bit apps in all their glory. Or, in many cases, even get them to run.