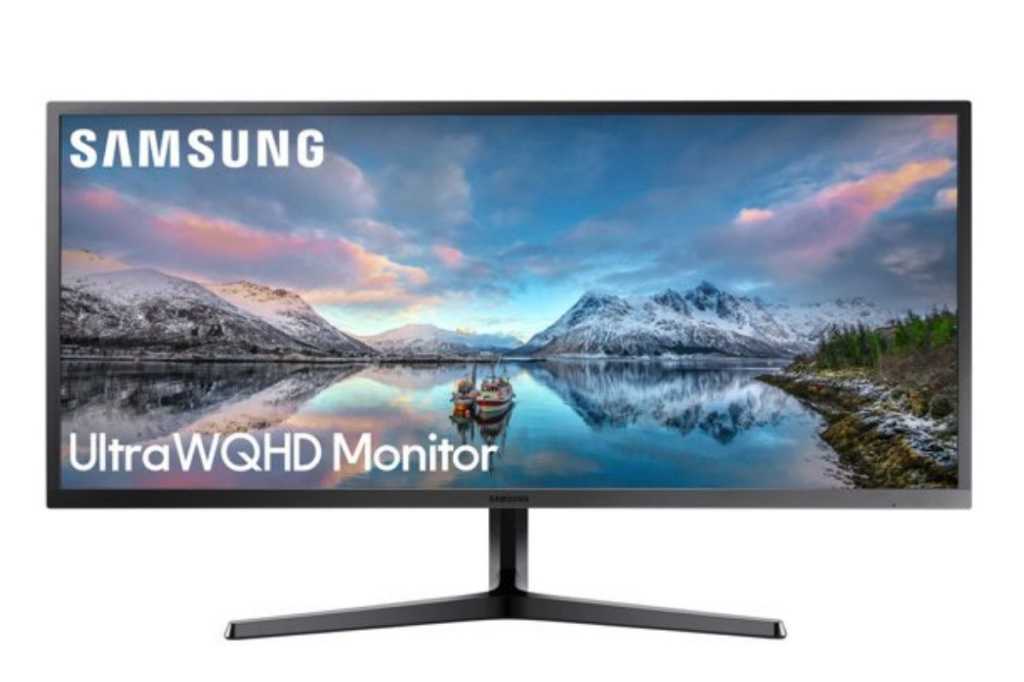 Black Friday ushered in many fabulous discounts on monitors this year, and while the day itself may be done, many of those deals persist into Cyber Monday. If you’re still rocking a tiny 1080p display and looking to upgrade to something bigger, brighter, faster, or simply more pixel-packed, there’s no better time to do it. Whether you’re looking for an ultrawide monitor for the ultimate gaming experience, or simply seeking a faster refresh rate, we’ve rounded up some of the best monitor deals we could find.

For even more Cyber Monday discounts on PC accessories, be sure to check out our roundups of the best gaming deals and the best mice deals.

You don’t have to break the bank to break into 4K resolution anymore. Case in point: LG’s 27UK500-B. This 27-inch display is the perfect size for work and play alike, and its 4K IPS panel will ensure every game or spreadsheet appears in the highest possible fidelity, complete with vibrant color. Speaking of, LG’s monitor supports 98% of the sRGB color gamut, HDR 10 compatibility (though this is not an ultra-bright HDR monitor—those cost much more), and AMD’s gameplay-smoothing FreeSync technology, which works on both Radeon and GeForce graphics cards. That’s a whole lot of bang for comparatively few bucks.

If you’re looking for the ultimate gaming experience, the Samsung G97T Series 40-inch monitor is a phenomenal option. It’s a curved ultrawide monitor, so it’s probably overkill for most people, but we still think it’s pretty rad. This monitor has a refresh rate of 240Hz and a max resolution of 5120-by-1440. You can also split the screen up into three different pictures, which is perfect for multitasking. Better yet, it’s one of the rare few monitors that support HDR content at a blazing 1,000 nits, along with Nvidia G-Sync and AMD FreeSync Premium Pro for buttery-smooth gameplay. Monitors don’t come much more feature-packed than this, and now you can get it for $500 off.

The Dell S3222HN FHD monitor offers an immersive experience because of its 18000mm curvature. You’re limited to 1920-by-1080 resolution, but that’s fine for desktop work and passable for most games (though you typically see it on smaller displays). The monitor itself also looks super chic thanks to its silver finish and should look great on most desks.

There’s an extra $30 off for Black Friday, too. Earlier this week, the discount was just $30.

The Samsung Odyssey G5 C32G57YT has a refresh rate of 144Hz, a max resolution of 2560-by1440, a 1-millisecond response time, and a wide viewing angle. Those are near ideal specs for a gaming monitor, and you can get them for cheap with this Black Friday deal. It also has FreeSync, which reduces stuttering during gameplay.

If you’re on a tight budget, the Samsung CR50 27-inch monitor is a swell option. It has a refresh rate of 60Hz, full HD resolution, and FreeSync technology. There’s also an Eye Saver mode that reduces blue light, which is awesome for folks who suffer from tension headaches. It’s a big, basic, and curved high-quality 1080p display.

The LG UltraGear is a good option for most people, as it’s pretty well-rounded. It features full HD resolution and a max refresh rate of 144Hz, and a 1ms response time, so you can expect smooth gameplay with a decent graphics card. That’s bolstered by support for AMD’s FreeSync and Nvidia’s G-Sync Compatible technology (which is really just FreeSync with fancy branding and tighter requirements). It’s also highly reviewed on Best Buy. According to one of those reviews, it produces really crisp images and has a solid set of pre-set options including one that filters out blue light.

The Dell S2721DGF 27-inch monitor is a fabulous choice for gamers and video editors alike, as it has a high refresh rate of 165Hz and a 2560-by-1440 resolution, but also offers 98% coverage of the DCI-P3 color spectrum and HDR 400 support. That means you can expect vibrant visuals and balanced contrast out of this monitor, though “true” HDR images look best on HDR 1000+ displays. It also has two HDMI ports and one DisplayPort.

The Gigabyte G32QC A 32-inch monitor has a refresh rate of 165Hz and a resolution of 2560-by-1440. In other words, this monitor should produce buttery smooth gameplay and sharp visuals. However, the biggest selling point are the diverse array of ports. You’re getting two HDMI ports (2.0), one DisplayPort (1.2), and two USB 3.0 ports. Talk about ports galore!

The Acer E1272UR Pbmiiipx is good option for either work or play. The 144Hz refresh rate promises virtually zero lag and the 2560-by-1440 display is colorful and crisp. According to Newegg reviews, it’s relatively easy to assemble and the display is rather bright (in a good way). There’s also two built-in speakers, which is rare for a monitor to include.

The 1440p Asus TUF Gaming monitor is another fantastic one for gaming. The 165Hz refresh rate and FreeSync Pro support should eradicate gnarly stuttering and screen tearing, which should help you gain the upper-hand in any first-person-shooter games. The 1500R curvature also ensures that you’re in for a truly immersive experience.

The ASUS MG248QR is a good option for college students looking to pick up an inexpensive monitor for school. The full HD resolution is plenty sharp for most games and the 144Hz refresh rate is nice and fast. According to the reviews on Walmart, it’s apparently a breeze to set up.

The MSI Optix OLED Curved 27-inch monitor has a max resolution of 2560-by-1440 and a refresh rate of 144Hz. According to reviews on Best Buy, it’s easy to put together and colors are nice right out of the box.