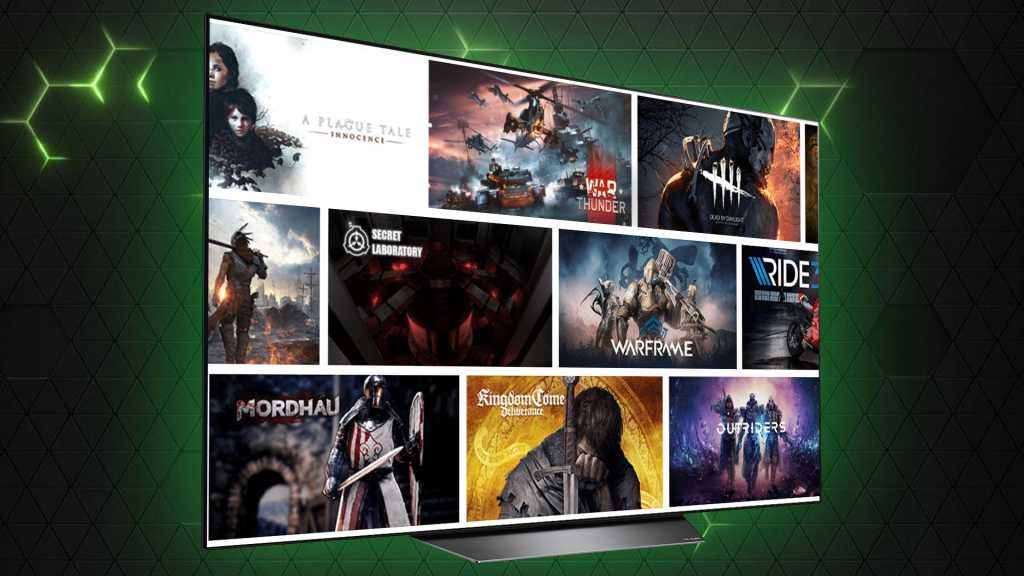 LG makes some of the most drool-worthy televisions on the market, and the kind of Black Friday doorbusters that cost less than a night out with the family. All of them are running on WebOS, the company’s internal software inherited from the ghost of Palm Pilots past. The pricier options in LG’s lineup include some impressive gaming features, so it’s no surprise that WebOS is one of the first smart TV operating systems to get access to Nvidia’s GeForce Now streaming service.

It’s technically the second TV operating system to claim that honor: Since Nvidia’s own SHIELD set-top box runs Android TV, Google’s big-screen OS is the first. But LG’s close partnership with Nvidia for features like G-Sync, and its inclusion of low-latency and picture-enhancing image processing options, make it a natural choice. The GeForce Now app will be available for LG OLED, QNED, Mini LED, and NanoCell TV models “in 80 markets” sometime this week. It’s marked as “in beta,” so expect a few hiccups if you’re an early adopter.

With GeForce Now, LG TV owners can connect a Bluetooth controller to their TV to get streaming access to PC games that they already own, no installation or extra hardware required. (Assuming your broadband connection can handle it, of course.) The GeForce Now system supports hundreds of games on popular storefronts like Steam and Epic, but it looks like the quality will be limited to 1080p and 60 frames per second for the time being. The recently-enabled premium tier, backed by remote RTX 3080 hardware and capable of streaming at up to 1440p/120fps, delivers much higher frame rates and features like ray tracing and DLSS, though 4K HDR support remains limited to Nvidia’s own Shield TV at this point.