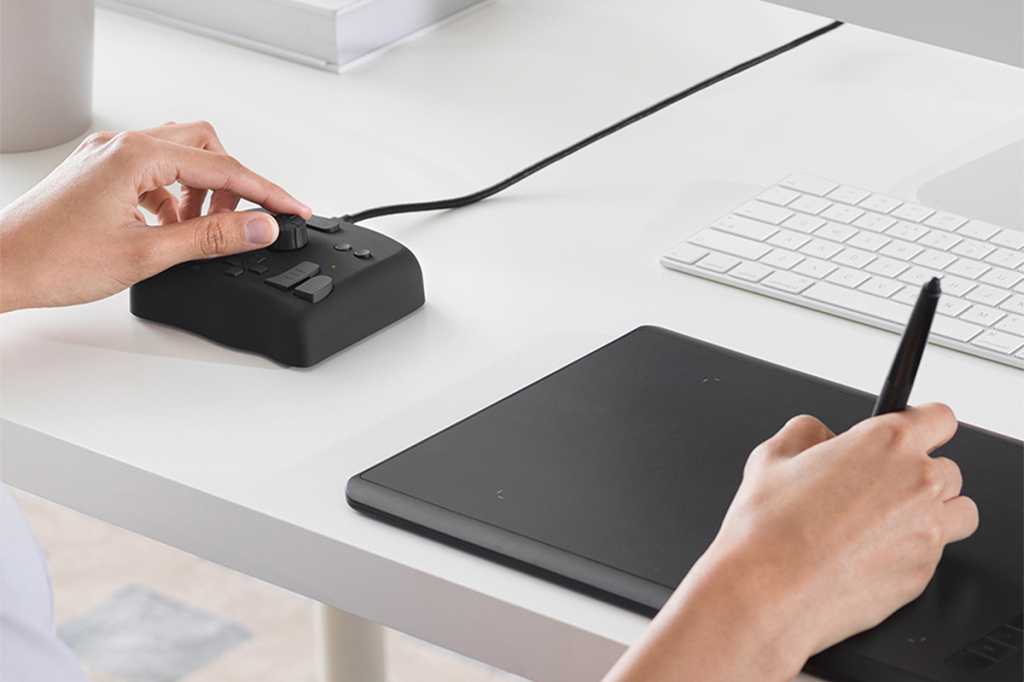 Most people would agree that gamers are a pretty selective bunch. And that makes them really hard to shop for, especially around the holidays. So we’ve curated this list of five items that we think any gamer would love to receive. And since each one is discounted so heavily for Cyber Monday, they’re easier than ever to afford.

If the prospect of working as a game designer piques your interest even just a little bit, then you might find this offer for a lifetime membership to the School of Game Design very rewarding. They provide an accessible method of training that allows virtually anyone to become a game designer. And, because courses are offered entirely via the web, it carries way less risk than forking out thousands to attend an expensive art college.

This is a tool that every graphic designer or digital creator needs to have. It’s an intuitive control box that integrates with popular design software titles, giving an artist better command over the interface. And it works wonders, which is why it’s so highly rated by users on Amazon and has received rave reviews from Digital Trends and Gadget Flow.

TourBox Neo: The Ultimate Controller for Creators – $119.99 with code CMSAVE20

This package is perfect for people interested in becoming pro game developers. They’ll get acquainted with the Unity game engine, discover coding techniques, and get their hands dirty developing their own programs. Plus they’ll receive a one year subscription to PlayStation Plus — a $59.99 value — so they can ‘research’ all that the industry has to offer.

This gaming system looks and feels like a classic console from the 1980’s, but it differs in that it doesn’t use cartridges. Instead, the game titles — 620 of them in all — come preloaded so you won’t ever have to purchase any additional media. Just plug it into a TV using the AV output and you’re good to go. And if you want to play with friends or family, it comes with two wired controllers (just like the good old days) so the fun will never stop.

This package offers a beginner-friendly introduction to the technical side of game development. It includes five courses that explain C++ coding as well as the Unreal game engine, so students will be well equipped to develop their own multiplayer titles and more. If you like gaming, have a knack for technology, and want to explore career options, then this package is definitely worth checking out — Especially at this price.