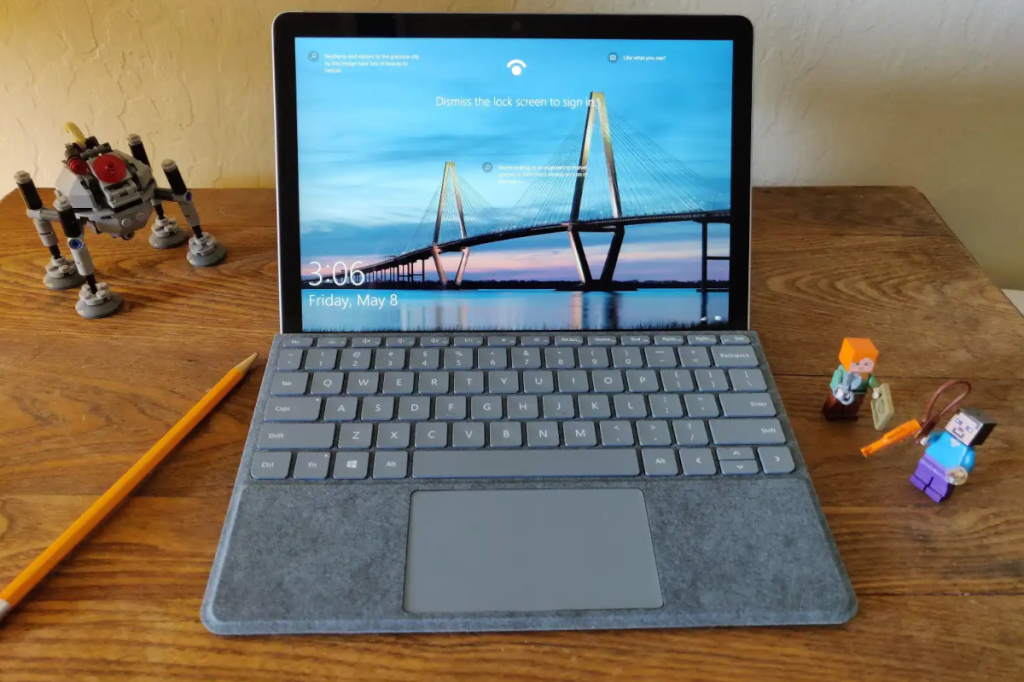 Microsoft is offering deep discounts on its Surface Go 2 for Black Friday. The configuration with the Intel Pentium 4425Y, 8GB of RAM, and 128GB of internal SSD storage is on sale for $400. That’s $150 off the MSRP, which is the same asking price as the base model unit.

When we reviewed the Microsoft Go 2, we liked the solid productivity performance, the high-resolution display, and the webcam. Our biggest objection was the price, but that’s less of a concern today. If you want to use this tablet in laptop mode, you’ll need to pick-up the Surface Go Type Cover.

There’s a configuration with a Pentium 4425Y, 4GB of RAM, and a 64GB eMMC for $300, but we wouldn’t recommend it. As this device uses eMMC storage and not a standard SSD, we’d expect to see less than ideal performance from the device.