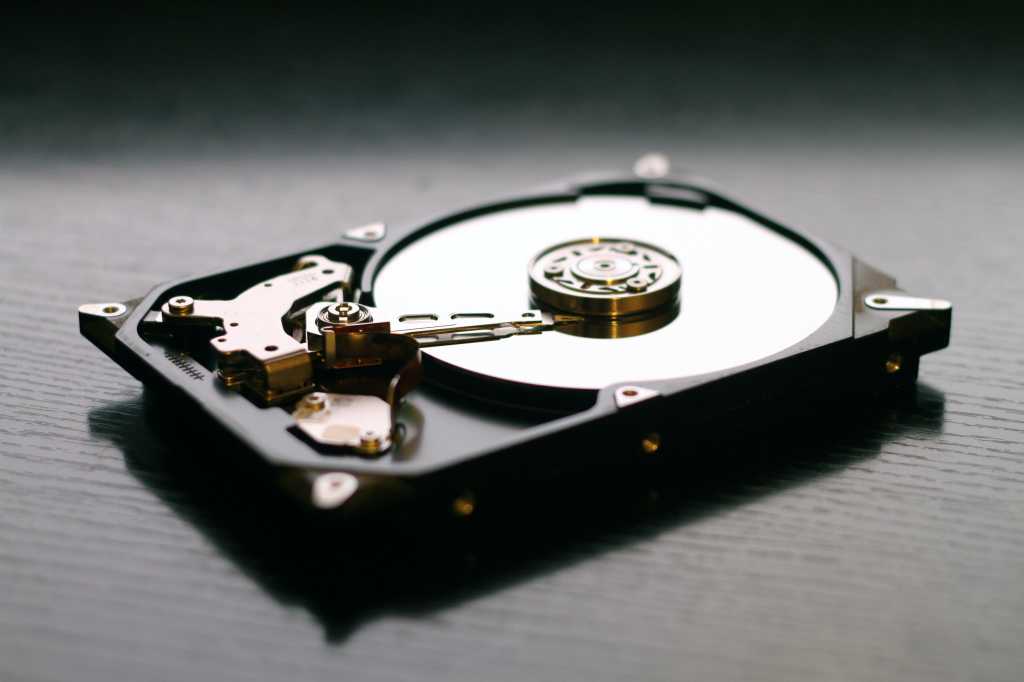 With PC building at all but a standstill these days, upgrades are the way to breathe fresh life into your current system—like replacing or expanding on your existing storage.

This year’s Cyber Monday sales make it very affordable to do so. Right now, some of our favorite storage drives are at all-time low prices (or very near it). You can finally ditch your HDD boot drive in favor of moving to a speedy SSD or adding whole terabytes to your available pool. Or heck, both.

Everyone should be able to find something worthwhile here. External storage drives with huge capacity, NAS drives, SATA SSDs, NVMe PCIe 3.0 and PCIe 4.0 M.2 SSDs—you’ll find a little of everything.

Best Buy has discounted other easystore desktop drives, but the 8TB and 12TB varieties are actually higher in price than in previous sales. The real deal is the 14TB capacity, which is at an all-time low price. Given the size of today’s video projects and game files, going for this much space isn’t as overkill as some may think, either. Pair this with a laptop and you should be set for a while.

Today’s portable drives have fairly high capacities while still retaining their ability to be taken on the go. If the 14TB desktop drive deal is a little too much space for your needs (or too rich for your wallet), this 5TB drive is a good alternative. You’ll pay close to the same price as the previous all-time low—a rarity among the current Cyber Monday “bargains.”

If you don’t need such a huge capacity, this is an excellent deal on 2TB of storage. This WD Elements external drive is down to its lowest price in a long time, representing great value for money. It’s compatible with both USB 3.0 and USB 2.0, while the included USB-A cable can reach speeds of 5Gbps. This version is an HDD, although there’s also a small discount on the equivalent SSD.

At a few more dollars more than its all-time low price, this reliable and affordable drive becomes even more appealing. Everyone still on a slow HDD boot drive can step up without sacrificing on space—and those stuck on a smaller-capacity SSD can finally get more room for downloads and files. If your system supports it, spending a little more on an NVMe Gen 3 drive can net you even faster speeds (see below for options), but you can’t go wrong with the MX500. However, do be aware that stock is limited.

Our favorite SSD for most people has dropped in price again for Cyber Monday, and it’s not just the 1TB capacity. You can snag the 500GB model at close to an all-time low price of $43, too. These drives feel like a steal with these discounts—the S31 is one of the fastest SSDs we’ve tested, with performance that comes within spitting distance of the best-in-class Samsung 870 Evo.

Building out network-attached storage? You’re in luck, as you can get drives for your enclosure dirt cheap. We haven’t seen this WD Red Plus model this cheap before. (And for anyone who’s done their research—this is the CMR version, so you’re good to go.) This deal is superior to Newegg’s, which limits you to just two drives per account and costs $8 more.

See the 4TB WD Red Plus at B&H

If you’re looking for extra capacity, there are plenty more great deals around. This 8TB NAS from Seagate is the cheapest it’s ever been, especially when it can hit an impressive 7200 RPM. Read speeds can also hit 180Mbps at their peak, making it a great option to upgrade your existing NAS storage. Reviewers praise its fast speeds, as well as cool and quiet running. At this price, it’s excellent value for money.

This affordable PCIe 3.0 (aka Gen 3) drive offers great bang for the buck, and our test results clearly show why: It posts sequential read/write speeds that come very close to its rating of 3,400MB/s. Combine that with a five-year warranty, and snapping it up now is a no-brainer. It’s also available in a 2TB variant for even more space, too. Grab these quick, because they sold out on Black Friday proper pretty quick—this is your second chance.

Most people will be best off with the Crucial P5 deal (see above), but if you’re specifically looking for 1TB capacity, you can snag this affordable version of Samsung’s blistering 980 line instead. Its sequential write speeds aren’t as fast as the P5, but file transfers will still zip along quick enough.

For no-compromises SSD speed, this top-notch PCIe 4.0 drive is one of your best bets. When going toe-to-toe with the venerable Samsung 980 Pro, it largely holds its own. At this steeply discounted price, you can’t do much better—especially if you often transfer huge files to your PC.

Nearly every major store has sales on storage drives—if one of the deals here isn’t as convenient to get, you can check to see if your favorite store has what you’re looking for.