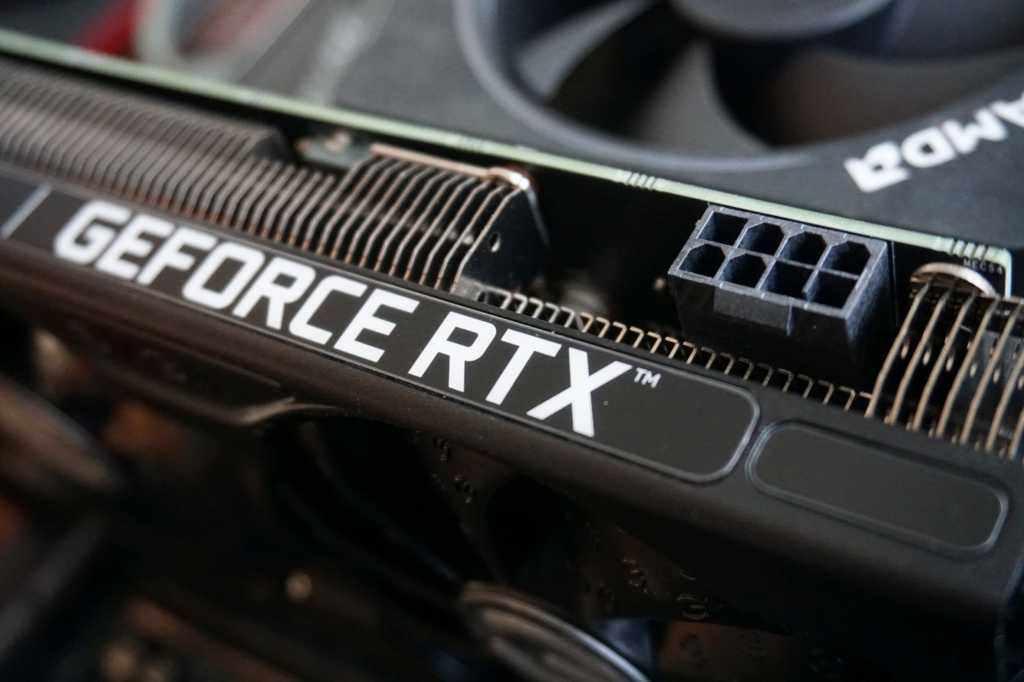 Anyone who’s tried to buy a graphics card in the last year has felt the pinch of the chip shortage in a very specific way, enhanced by extra factors like cryptocurrency miners gobbling up limited stock. A group of US Senators are taking aim at another frustrating part of the equation: scalpers who use software “bots” to buy items from online stores the second they become available, then resell them at exorbitant prices. The “Stopping Grinch Bots Act” was presented on the Senate floor on Monday.

The bill is general in application, so it would apply for in-demand items like game consoles or popular toys. Senators Richard Blumenthal, Ben Ray Luján, Charles Schumer, and Paul Tonko (Democrats from Connecticut, New Mexico, New York, and New York, respectively) sponsored the legislation, which builds on the existing Better Online Ticket Sales act from 2016. That law targeted similar behavior from scalpers trying to resell tickets for concerts and sporting events. An identical bill has been presented to the House of Representatives.

“The average holiday shopper is unable to compete with the lightspeed of the all-too-common Grinch bot,” said Senate Majority Leader Schumer, “and are then held at ransom by scalpers and third-party resellers when trying to buy holiday presents. After a particularly trying year, no parent or American should have to fork over hundreds or even thousands of dollars to buy Christmas and holiday gifts for their loved ones.” The Act is also supported by Consumer Reports, the Consumer Federation of America, and the National Consumer League.

The Stopping Grinch Bots Act, H.R. 5263/S. 2957, was initially put forth in 2019, but has stalled in both houses for two years. In short, it makes it illegal to use software or “bots” that intentionally bypass the security measures on online stores to sell items or to sell items obtained via this method. That would put the kibosh on operations that have been known to snatch up supplies of graphics cards and consoles almost instantly, making millions of dollars by immediately reselling items on the secondary market. 100% and 200% markups are common on the most in-demand items, especially around the holidays.

Whether or not the law would actually be effective is likely to be a point of contention. It would only apply to users in the United States. However, it would still be difficult to monitor and enforce. Though the Democrats who support the Stopping Grinch Bots Act technically control both houses of Congress and the presidency, they do so on razor-thin margins, and passing any legislation in the current political climate has proven extremely difficult.