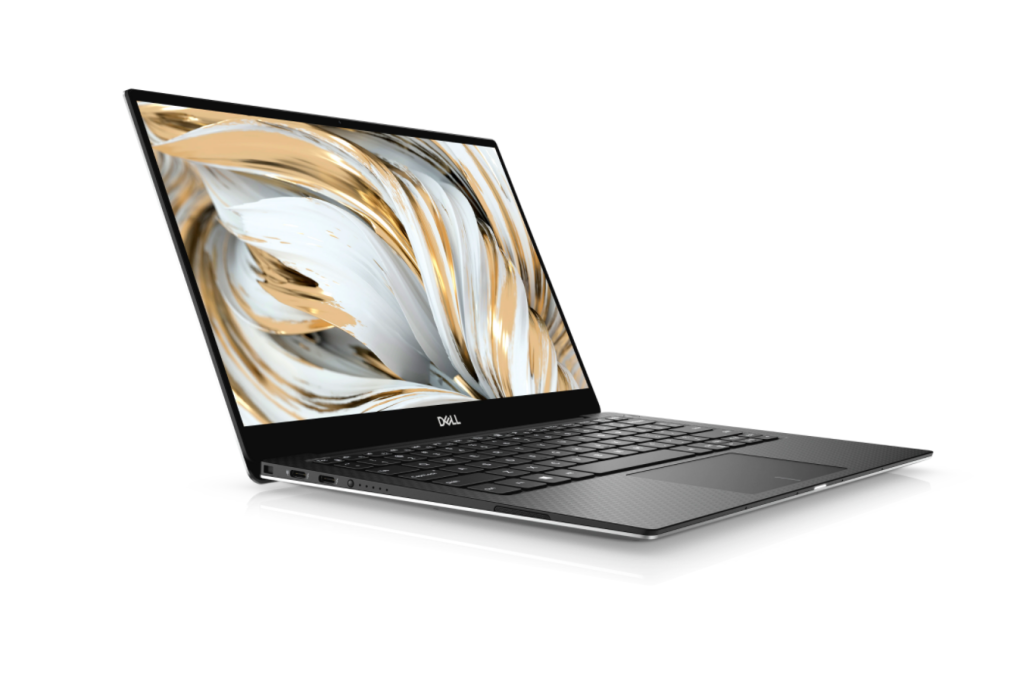 Dell’s XPS 13 has been one of the most popular premium laptops for a good reason, and now you can snag one for 30 percent off. This particular model is the XPS 13 9305 on sale for $699 at Dell.com. [Note: Mid-day Saturday, the price on Dell.com changed to $849, reducing savings to $161.] This PC borrows the design of an earlier XPS 13, so if you want a slightly taller screen, look for the XPS 13 9300 instead. But today’s XPS 13 deal does offer something very new: a great CPU.

This means that at $699, you’re nearly getting the same gaming performance of far pricier XPS 13 configurations. This XPS 13 isn’t going to outperform an actual dedicated gaming laptop, but it’s still pretty decent at gaming.

This particular $699 configuration includes 8GB of LPDDR4X and a 256GB NVMe SSD. The RAM, we’ll point out, is not upgradeable. So what do we think of 8GB of RAM? Frankly, it’s fine for most people. Windows is very efficient at memory management and when paired with a fast SSD, most are unlikely to ever feel a need for more memory.

Dell does use an NVMe SSD, which is great, as many lower-cost configuration laptops will substitute slower SATA SSDs. The 256GB SSD is somewhat small, but if you primarily use your laptop to browse, run Office, or do your taxes, it’s plenty of space. Also, unlike premium laptops from, ahem, Apple, the XPS 13 uses an industry-standard M.2 drive so upgrading from 256GB to 1TB or even 2TB is possible.

The XPS 13 also features two Thunderbolt 4 ports, so you can run multiple external 4K displays or hook it up to a super-fast Thunderbolt SSD for more storage. The screen is a 13.3-inch 1920×1080 resolution panel without touch. Again, Dell’s newer XPS 13 features a 1920×1200 screen that’s taller. While we prefer the taller aspect ratio, we’re not sure we’d pay the premium for it over the deal we’re seeing here.