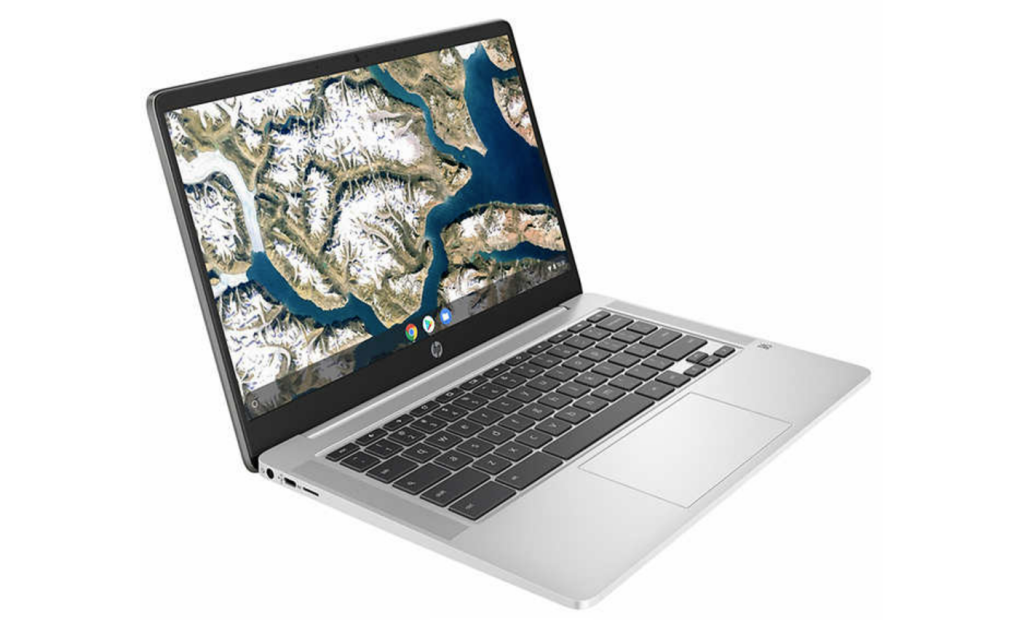 The HP 14-inch Chromebook (14a-na1043cl) on sale at Costco suffers from none of those flaws. For one, the Celeron N4500 inside it shipped earlier this year — that’s exceptionally rare for a discounted Chromebook, and offers up-to-date processing power and graphics capabilities. (It also includes 4GB of RAM and 64GB of storage, which is about average.) Second, the Chromebook itself will be supported until June 2026, which means that you’re buying a Chromebook designed to be supported for about five years.

Naturally, of course, there’s the price itself. Costco is offering a 43 percent discount off the standard $349.99 MSRP. We haven’t seen deals like that save for Walmart, where this 14-inch HP Chromebook on sale for $179.99, $100 off. But the Chromebook at Walmart offers just a 768p screen, versus the 1080p 14-inch screen offered as part of the Costco offer. We just think the higher-resolution screen will be much more comfortable for browsing and streaming media. Oh, did we mention that Costco is tossing in a wireless mouse and a cool laptop sleeve, too?

The only catch, of course, is that the Costco deal requires a membership, which costs $60 for a new, annual membership. Otherwise, this is the best Chromebook deal we’ve seen for Black Friday — and Costco says that they’ll honor it through November 29. Even better!