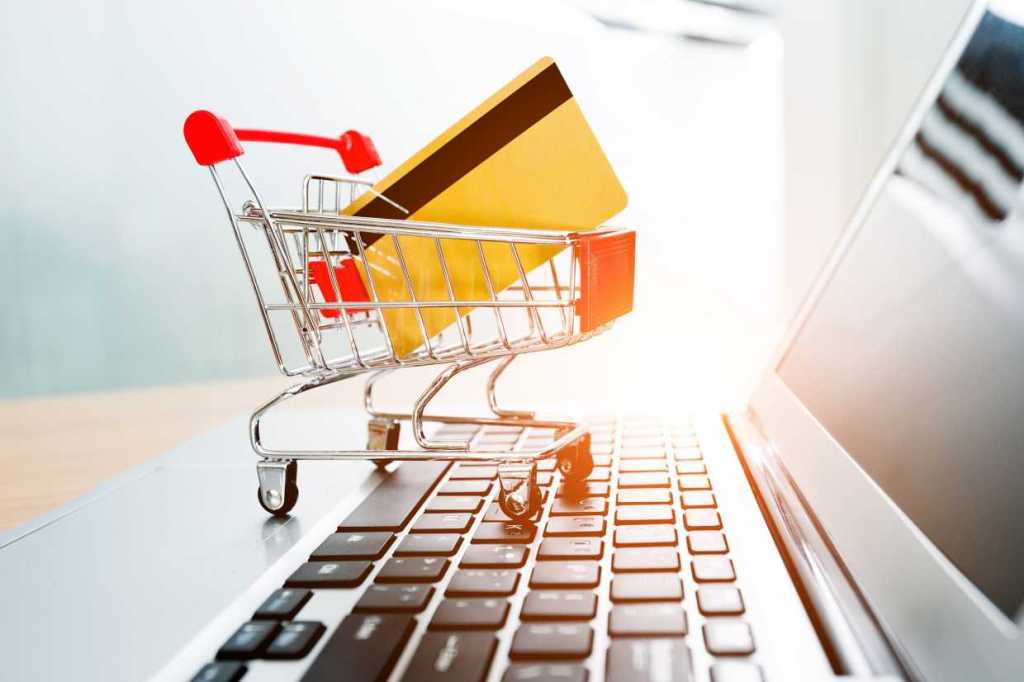 Black Friday may be over, but the deals are just getting started. It’s Cyber Monday, a day that was born to encourage people to shop online, but it’s 2021 and shopping online is just what we do. Despite the worries about shipping delays and other supply issues the holiday deals are still rolling after all the Black Friday action. If you need some good prices to strike items off your gift list, today is an excellent day to get what you need and keep the costs down.

Chromebooks are best priced around $200 since, while fantastic for most people, they do have their limitations. But a Chromebook for a measly $87? Absolutely. As you might expect, given the size and price, the resolution tops out at 1366-by-768, which is completely acceptable for under $100. The Chromebook has 4GB of memory, 32GB onboard storage, and 802.11ac Wi-Fi. The processor is an Intel Celeron N4000–a standard Chromebook CPU. For ports you also get 1 USB Type-C, a standard USB 3.0 port, and microSD. There’s no word on the generation of the Type-C port, but it does support external displays.

See the Samsung Chromebook 4 at Walmart.

This Intel Evo laptop is on sale for an awesome $700. It wasn’t that long ago you had to pay $1,100 for it, but it’s usually around $830 or so. This laptop has an Intel Core i5 processor, 8GB of RAM, and a 512GB NVMe SSD. It’s also rocking Wi-Fi 6 and Dolby Atmos sound all wrapped up in a 15.6-inch package with a 1080p AMOLED display. This is an excellent laptop available at a solid price, but only until midnight on Monday evening, Pacific time.

This Acer laptop is rocking a 14-inch 1080p display, 8GB of RAM, and 512GB of onboard NVMe SSD storage. The processor is a Ryzen 7 5700U, which is a Zen 3 processor with some excellent productivity chops. You might get a little bit of gaming out of it, but this laptop is mostly about business and study at a standout price. The deal ends just before midnight, Pacific Time, on Monday. If you want to see more deals on laptops check out our picks for the best laptop deals on Cyber Monday.

See the Acer Swift 3 at Amazon.

Smart displays are the next evolution from the smart speaker. They do everything a smart speaker can, but they can show you information too, including traffic updates, weather updates, timers, the front door with compatible smart cameras and video doorbells, and more. We gave the second-generation Nest Hub 4 out of 5 stars in our review. If you want an excellent addition (or start) to a smart home it’s hard to wrong with the Nest Hub.

An excellent drive available at its all-time low on Cyber Monday. SK Hynix is one of the biggest semiconductor manufacturers in the world, and for a long time it was content to have its components in drives from other companies. In recent years, however, its started rolling out its own branded drives in addition to its traditional role as a supplier. We named the Gold S31 our favorite SSD for most people and gave it 4.5 out of 5 stars in our review.

The Apple Watch Series 7 is here, and for Cyber Monday it looks like retailers are clearing out their excess stock of older (but still stellar). These are the best prices yet that we’ve seen on the Apple Watch Series 6. No surprise, these deals are going fast, so your colors of choice may not be available. We gave the Series 6 4.5 out of 5 stars and an Editors’ Choice Award. It has everything you need in a smartwatch: a wide range of apps, tons of features including ECG and Sp02 sensors, fall detection, GPS, and an always-on retina display. Right now you can get it at a simply excellent price.

Elgato Stream Deck [Not in stock, available for order]

The Elgato Stream Deck is a good way to add to your budding Twitch streaming set-up. This controller deck lets you program buttons to switch scenes, launch animations, adjust the audio, and insert all kinds of other effects at the push of a single button. Many one-person streamers use something like the Stream Deck to enhance and run their stream. We reviewed the Stream Deck, giving it 4 out of 5 stars and calling it the “streamer’s best friend.”

See the Elgato Stream Deck at Amazon. [Not in stock, available for order]

Cyber Monday is a fantastic time to get a solid deal on a monitor. This one is 27 inches, and is rocking a sweet-spot-for-gaming 2560-by-1440 resolution. It has a refresh rate that maxes out at 75Hz, making it an entry-level high refresh rate monitor for gaming, but with AMD FreeSync onboard for buttery smooth gameplay this monitor will provide plenty of top notch visual candy. It has two DisplayPorts and one HDMI out. This is an IPS display with a “zero-frame” bezel.

See the Acer KA272U at Amazon.

The price of this awesome external SSD has been falling for some time, and now it’s at its all-time low in time for Cyber Monday. This SSD is IP55 rated against dust and mild streams of water, it can also handle a drop from about 6.5 feet, and it has a handy carabiner loop for all those hikes in the wilderness that require a super speedy external drive. SanDisk says this drive has a maximum sequential read speed of 1,050 megabytes per second, and a maximum sequential write speed of 1000MB/s. The external drive uses a Type-C connection and comes with 256-bit AES hardware encryption. If the 1TB version isn’t enough, B&H Photo and Video is selling the 2TB version of this external drive for $185–$265 off the sticker price–until midnight Eastern time on Monday evening.

If you always loved the look of Apple’s iMac line but hated the price, things are a little better, but only for today. This iMac is just $800 and is rocking a Core i5 processor, 8GB of RAM, a 256GB SSD, 802.11ac Wi-Fi, two Thunderbolt 3 ports, and a 21.5-inch display with 1080p resolution. It’s a nice looking all-in-one computer with good specs, and you probably won’t find an iMac this well priced anytime soon.