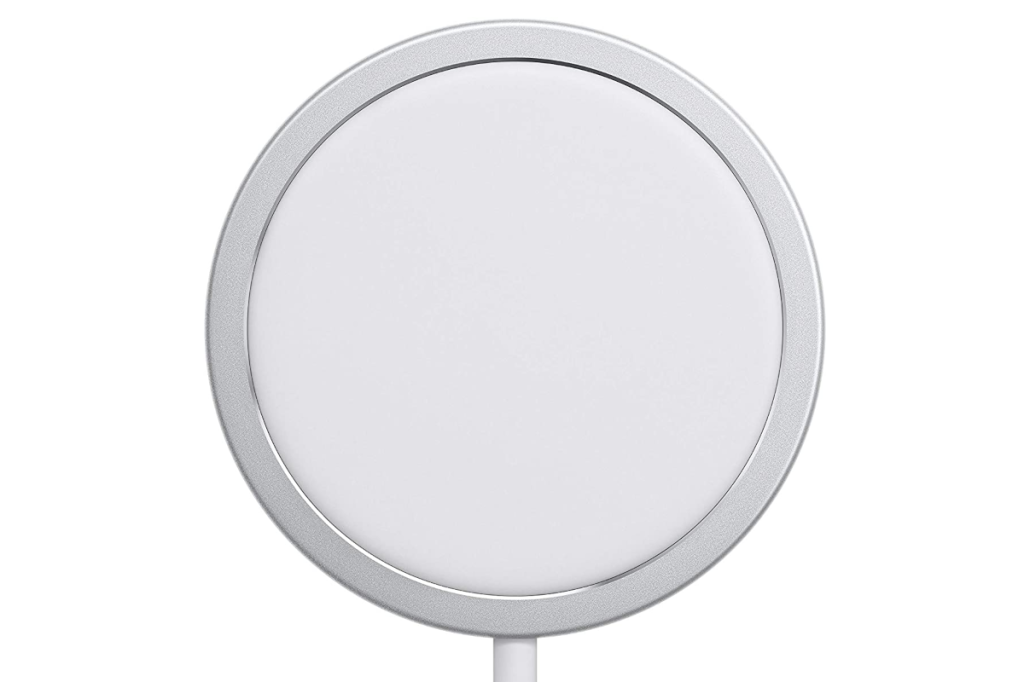 Today, you can charge up your Apple devices for a little bit less. That’s because Amazon’s selling Apple’s MagSafe Charger for just $30. That’s $9 off of the original list price. That may not seem like a lot, but this charger doesn’t dip down to $30 very often, so now is a good time to buy.

The Apple MagSafe Charger is designed for iPhones that can be charged wirelessly. This includes the iPhone 12 family and higher as well as the AirPods wireless charging case with or without the earbuds inside.

The MagSafe charger will also charge older iPhones going all the way back to the iPhone 8. However, this charger has magnets that make it easy to snap on the aforementioned devices in what Apple calls the “perfect alignment” for faster charging. That won’t be the case for older models. It can also work with other Qi-compatible smartphones, as our friends at Macworld discovered.

This device is a circular puck with a simple unobtrusive design, as you’d expect from Apple. It comes with a three-foot USB-C cable, but no power adapter. Apple recommends its own 20W USB-C power adapter to go with the charger, but that’s not required. You will need a USB-C power adapter, though, as a standard USB wall adapter won’t work with the included cable.