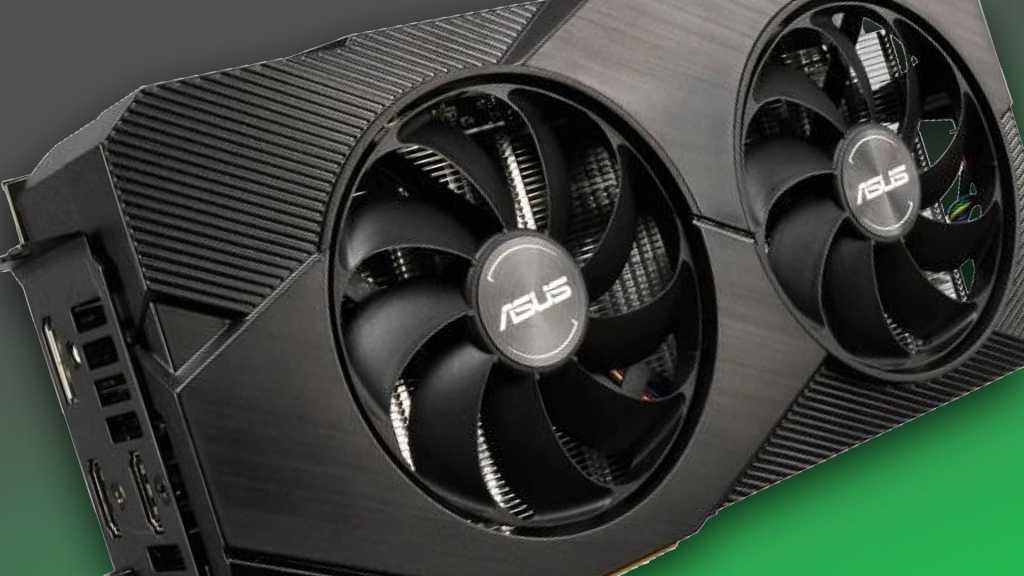 It’s only been a few days since Nvidia tacitly confirmed the existence of a new version of the RTX 2060 graphics card, first released almost three years ago but coming back with boosted video RAM to help with the current shortage of GPU hardware. Unfortunately it looks like this re-release is going to omit the usual release of Nvidia-branded cards and go straight to third-party manufacturers, like Asus, Gigabyte, and EVGA.

Nvidia confirmed the existence of the new 12GB variant of the RTX 2060 in a roundabout way, posting the specs on the old promotional page but otherwise eschewing traditional press releases or other fanfare. But after the news broke, the “Founder’s Edition” (Nvidia’s name for its self-branded, on-spec versions of retail cards) label was removed from the page. When TechPowerUp asked for clarification, an Nvidia spokesperson confirmed that “only custom designs by their various board partners” would be released.

That’s not unprecedented. Nvidia also decided to forego a Founder’s Edition for the RTX 3060 desktop card, and may do so again for the rumored RTX 3050 and 3050 Ti. In this insane market where production and stock are so low, it only makes sense for Nvidia to keep its partners happy by declining to compete with them directly.

But adding an extra stop in the supply chain means that any new RTX 2060 cards that do make it to market will have a price markup right from the start, even if manufacturers don’t decide to add on fancy coolers or factory overclocking that tends to result in a price bump. It’s looking like an unfortunate move for consumers who are desperate for any low-priced graphics cards that can handle newer games. We’re still waiting on news for retail availability of the new 12GB RTX 2060, but it should be sometime very soon. Check out our roundup of the best graphics cards for an overview of where the GPU market currently stands.