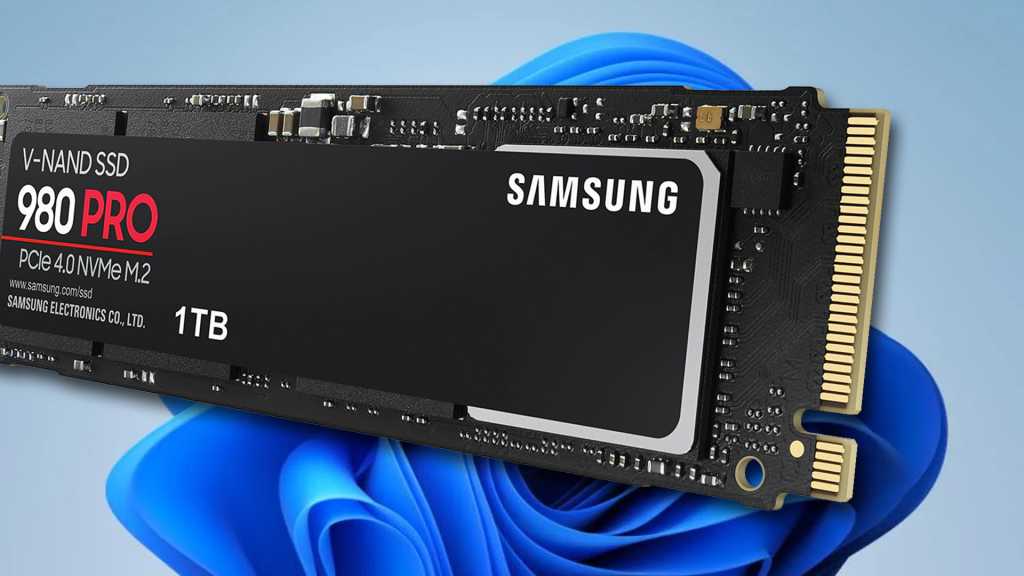 New operating systems generally make claims of better performance, but bugs and other issues tend to undercut them, at least at the start. Such is the case for at least some users who’ve upgraded to Windows 11. In addition to some introductory problems on AMD Ryzen CPUs (which have since been fixed), reports of dramatically slower write speeds on some NVMe SSD drives are trickling in. Since these M.2-sized drives are coveted for their high speeds, it’s understandably frustrating for early adopters.

Neowin chronicles reports from users on Microsoft’s official forum and Reddit threads, with some showing random write speeds at less than half of their performance on the same hardware running Windows 10. The issue isn’t universal, and at least some drives seem to be performing at their full speed with the adoption of newer drivers. Less drastic reductions, in the 10 to 25 percent range, were also reported on some drives.

The SSD issue is only affecting NVMe drives at the moment, which are popular for high-end laptops and enthusiast and gamer desktops. If your machine uses a conventional hard drive, a 2.5-inch SATA SSD, or an M.2 SSD which uses the SATA bus, you’re not affected. A Microsoft representative waded into the anonymous discussion on Reddit to say that the company is aware of the issue and investigating.

Between this and other issues, and a general focus on form over function, PCWorld is recommending that most people skip the Windows 11 upgrade for the time being.