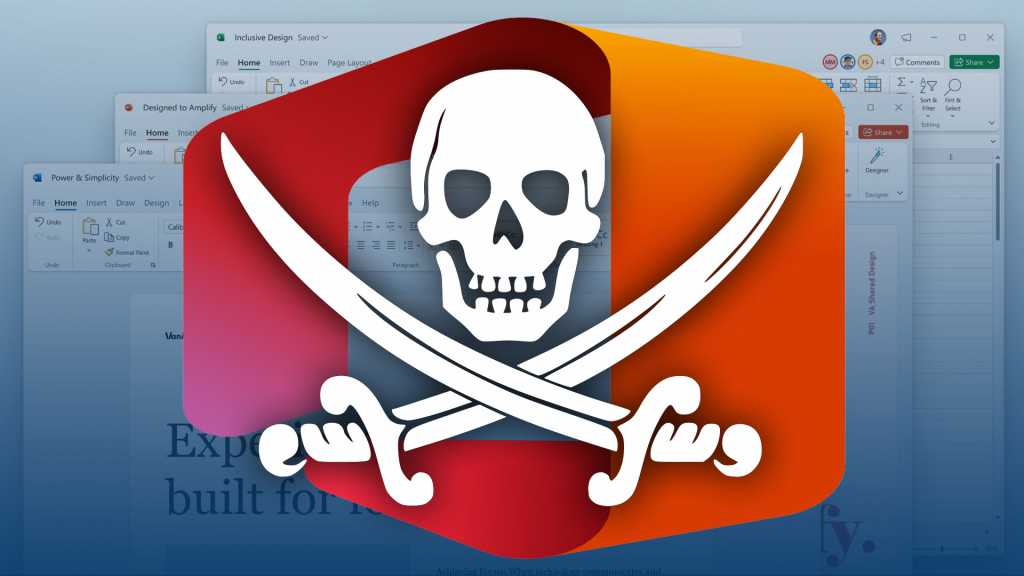 Conventionally, software makers are supposed to be against piracy. But even the most lawful-good of them understand a basic principle: If someone can’t afford to buy something from you, they won’t, whether or not they get it at a cheaper price somewhere else. Microsoft seems to have realized this, as it’s sending discounted offerings to some users of its Office program suite which are using it in, ahem, less than legitimate ways.

Ghacks noticed that at least a few people using a pirated version of Office were getting a message in the software tempting them with a 50 percent discount on a Microsoft 365 subscription, which includes all the major Office apps. The promotional page users were sent to also includes a lot of warnings on the dangers and general naughtiness of software piracy, but it also includes a sweet discount on a year of service. Notably, the discount was only for Microsoft 365, and not the pricey stand-alone version of Office 2021 which is the more natural target for software pirates. While Microsoft 365 is $10 a month for one user, Office Home & Business (and its perpetual use license) is a pricey $250 for one machine.

The discount is only appearing for some users, in some markets. If you think it’s a good idea to rush out and pirate Office in the hopes of getting a discount, you might want to think twice. Besides, there are much easier (and safer) ways to save money on Office.

The messaging in this targeted discount is clear: Not only is Microsoft pushing its subscription services hard for regular users, it wants to convert at least a few software pirates into software-as-a-service customers. That seems like a tall order. It’s not as if pirates don’t have entirely legitimate free options for editing Word, Excel, and PowerPoint documents. But even so, you gotta give Microsoft points for creativity.