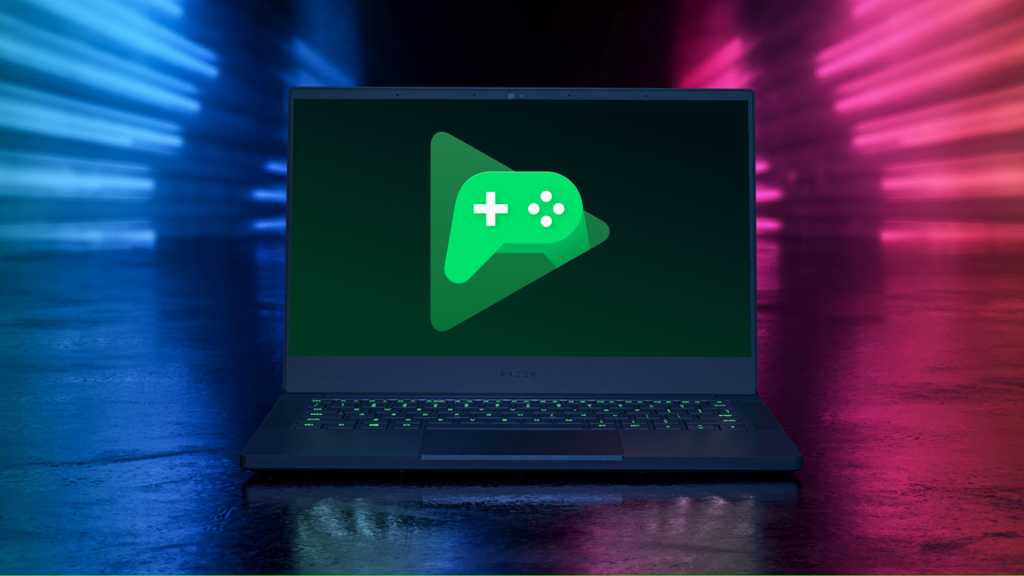 One of the most interesting parts of the Windows 11 announcement was that Microsoft would allow users to install Android mobile apps on their laptop and desktop computers. But there were a few caveats. One, it wasn’t what many would consider “the real Android.” Instead, Amazon’s forked App Store would be officially supported. And two, it didn’t actually launch with the OS in the fall. However, Google is taking it upon itself to get its own application foothold in Windows, announcing that it will bring Android games to Windows sometime in 2022.

The announcement came during The Game Awards last night, which is now more about game reveals and trailers than any kind of accolades. According to the brief video below, “your favorite mobile games” will be available on PCs. A Google spokesperson went into more detail in a statement to The Verge, explaining that the Google Play Games app will be distributed by Google itself, running Android games on local hardware (not streaming via Google’s Stadia system). It will run on Windows 10 and later.

This is far from the first time we’ve seen Android apps running on Windows. In addition to the Amazon integration, which is currently in the testing phase, not to mention various emulators and development tools, Bluestacks has been a go-to consumer tool for running Android apps for a decade. Samsung and Microsoft both have systems for remotely accessing Android apps on Windows desktops, but that’s more of an elaborate remote system than truly “running” applications. Google’s announcement could be seen as an attempt to forestall Amazon’s platform from gaining a foothold in Windows. Not that running Android apps on a PC is very enticing, anyway.

The buzz around Android apps on Windows seems to be in response to Android apps running on Chrome OS and iOS apps running natively on the latest MacOS machines, a byproduct of Apple’s top-down integration with its own ARM-based chipsets.

Google specifically framed the announcement around games. Unlike Microsoft and Amazon, it doesn’t look like broader productivity apps are on the table. That’s an interesting approach since Stadia (available on every major platform, including Windows and Android) was supposed to be the future of Google’s presence in the gaming market. More than two years after the launch of Stadia streaming, Google seems far less confident of its success, renting out the impressive streaming technology as a third-party service.