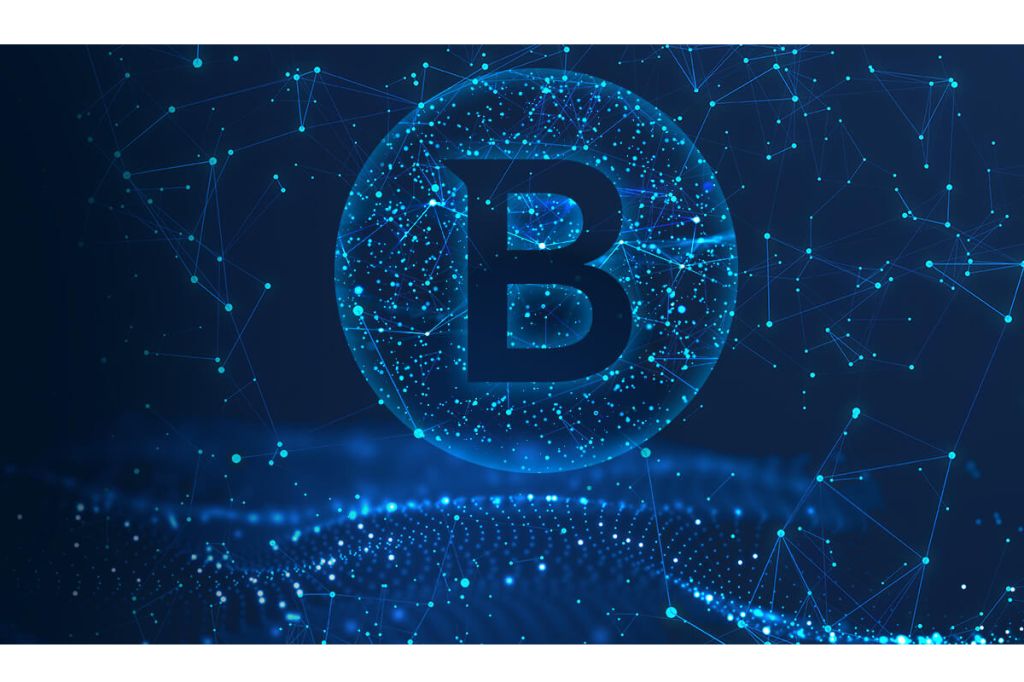 Our latest review of Bitdefender gave it 4 out of 5 stars, calling it “a competent antivirus suite with a wide array of features to meet most users’ needs.” This one year subscription covers five devices including Windows, macOS, Android, and iOS. You also get security features like firewalls, parental controls, and ransomware and malware protection.

Bitdefender builds all kinds of other stuff into it, too. In addition to the security features above, this package also includes webcam and microphone protection, banking protection, a password manager, a file shredder, and a home network monitor.

Bitdefender earned 100 percent in AV-Test’s 0-day and widespread and prevalent malware tests for September and October. It’s an excellent suite that offers the protection you want, and, for just $10 bucks for a year, it’s well worth a try.

[Today’s deal: One year of Bitdefender Total Security for $10 at Bitdefender.com.]