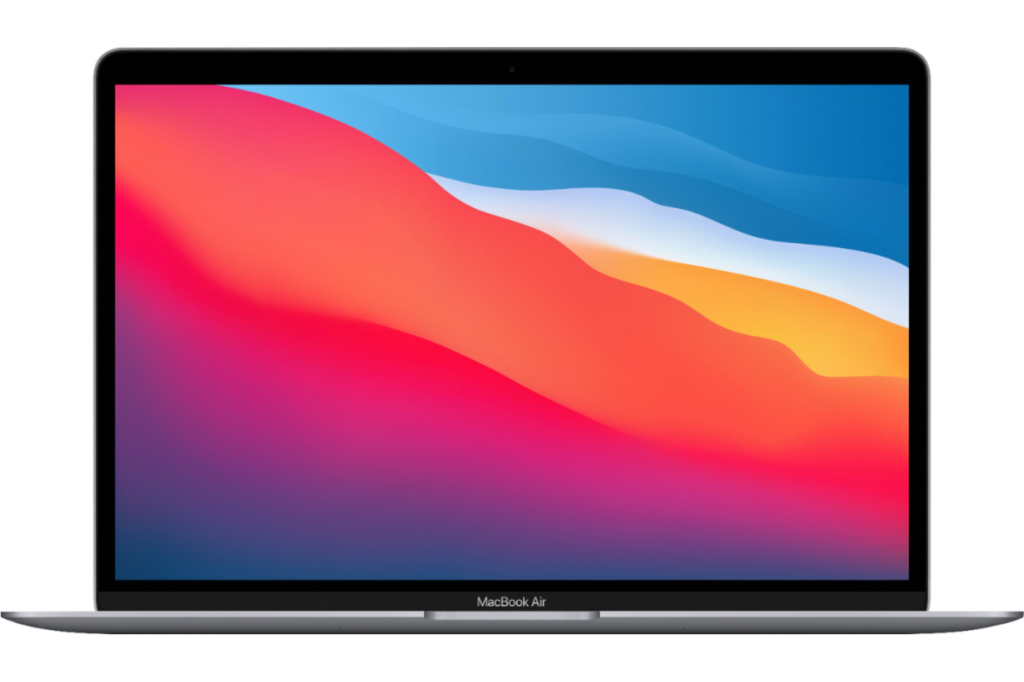 We reviewed this MacBook, giving it 4.5 out of 5 stars and an Editors’ Choice Award. “Apple’s stunning new M1 chip breathes new life into its most affordable laptop, giving it dramatically better performance and battery life along with iPhone and iPad app compatibility,” we said.

The cornerstone of this laptop is the M1 processor. This Arm-based chip has eight CPU cores and seven GPU cores, all based on Apple’s homegrown design. Apple also integrated the laptop’s RAM into the M1 package to reduce latency, and Apple treats the memory as a single pool that can be accessed as needed by the various parts of the chip, again increasing performance.

In our tests, we found the M1 Mac performed excellently when running native software, but there is usually a noticeable performance hit for traditional x86 software running on the compatibility layer. As more and more Mac software moves over to the Arm architecture now that Apple is fully invested in the migration, this will become less of an issue.