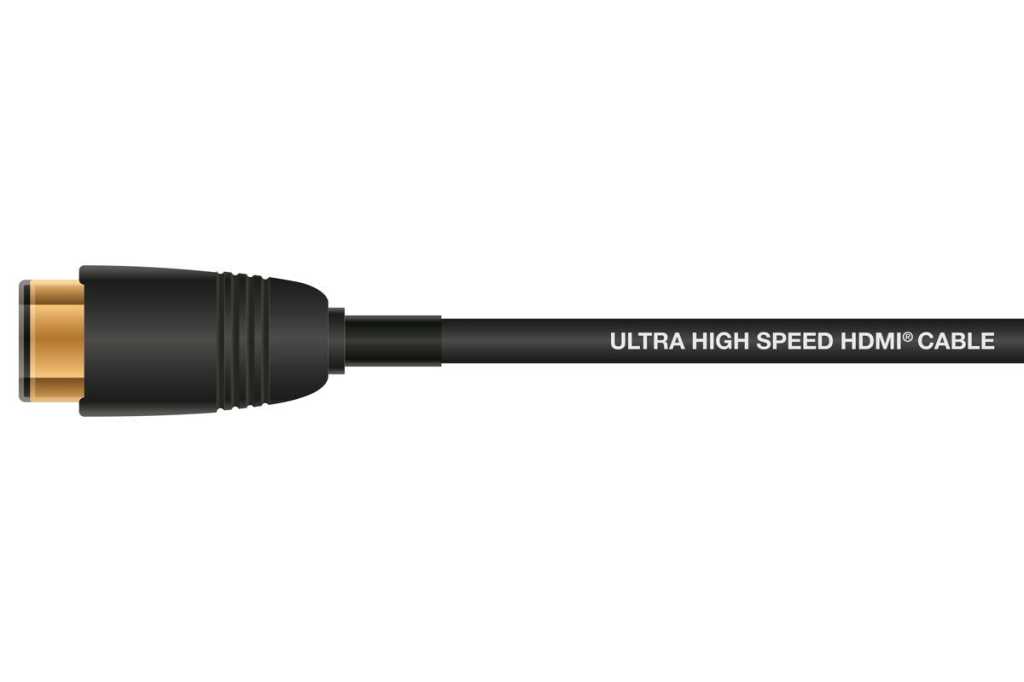 An HDMI specification ideally tells you what bandwidth and features to expect a device or cable to support—but with a new change in licensing, HDMI 2.1 monitors may no longer deliver the performance you expect. Instead, you could end up with a display that conforms to earlier specs despite being branded as HDMI 2.1.

As discovered by TFT Central, the HDMI 2.0 spec has been retired. All of its features are now considered a subset of HDMI 2.1, the only label acceptable for use going forward. HDMI 2.1’s upgraded capabilities over 2.0 are also now considered optional. That’s right: Support for 8K and 10K resolution, 4K 120Hz, variable refresh rate, dynamic HDR, and automatic low latency are merely possible to have if you see “HDMI 2.1” printed on a box, rather than required.

TFT Central uncovered this change after spotting an incongruency between the HDMI 2.1 labeling and the actual supported features of a newly released Xiaomi monitor. Upon digging into the fine print, it became clear that the display’s two HDMI 2.1 ports cap out at HDMI 2.0’s maximum bandwidth, suggesting a mislabeled product. But upon being contacted about the product listing, the HDMI Licensing Administrator (which oversees licensing for all HDMI devices) confirmed that Xiaomi had accurately listed the ports as HDMI 2.1 and explained the change. The group also disclosed the expectation for manufacturers to list implemented features in order to avoid confusion.

Prior to this news, the implementation of HDMI 2.1 features was already not even across the board, but this licensing tweak signals potentially even murkier waters ahead for consumers. Since it’s up to device manufacturers to label their products clearly, gamers and display geeks will have to be even more careful before buying a new monitor. PC gamers accustomed to poring over technical specs likely won’t find this difficult, just tedious—but anyone looking to grab a new display for use with a game console may have a rougher time of it. Look out for your friends and family, folks.

To read up more about HDMI 2.1 and all the features you were able to expect previously, check out our sister site TechHive’s detailed breakdown of the spec. We also have a guide examining whether you even need an HDMI 2.1 monitor right now. (Spoiler: Nope—especially now that there’s all this extra confusion involved.)