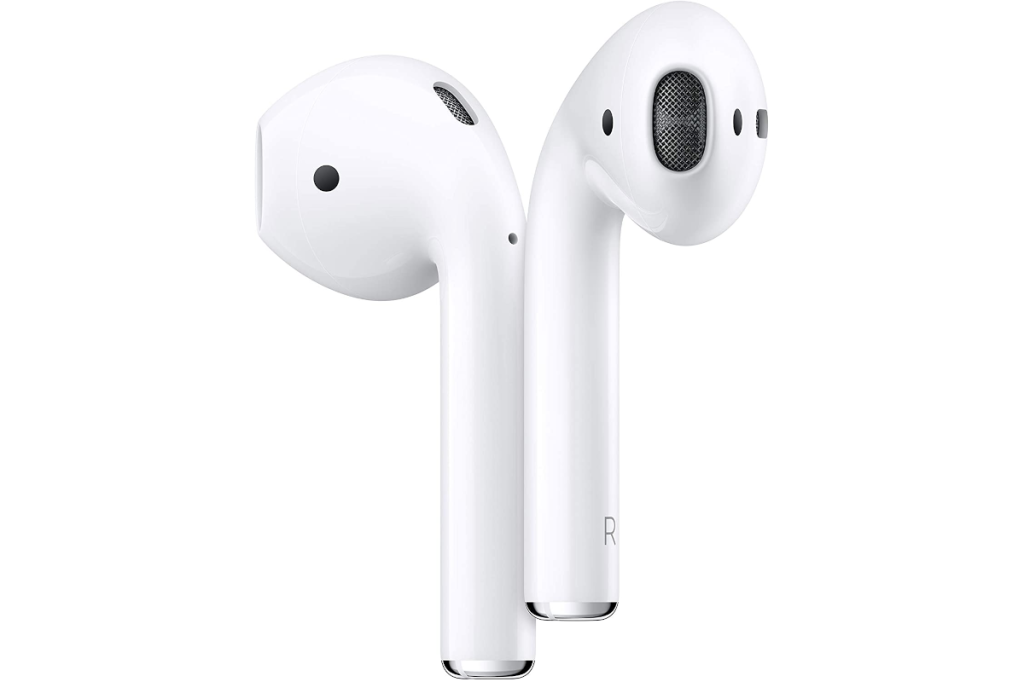 They’re not the newest versions, but if you don’t mind being one generation behind, you can get some AirPods at an excellent price today. Amazon is selling the second generation Apple AirPods for $90. That’s $70 off of the list price. It’s better than the $129 you’d pay at Apple, that’s for sure. If you’re thinking of these as a Christmas present, you may want to reconsider, as Amazon claims they won’t until after the holiday.

In our review, we gave the second-generation AirPods 4.5 out of 5 stars. “Their convenience, ease of use, and fit and finish remain unmatched,” we said. The second generation isn’t a huge jump over the originals, but they do have some nice extras.

First, the H1 chip allows for faster syncing with your iPhone and hands-free Siri activation. Both are nice features that make using the headphones a lot easier.

These versions also come with a wired charging case for keeping your AirPods juiced up on-the-go. The AirPods themselves have up to 5 hours of listening time and that extends to more than 24 hours with a fully charged case.

When we reviewed these AirPods, we called them “a great buy, but not a great upgrade.” That means an upgrade from the original AirPods wasn’t worth it. However, that was at the original selling price of $159. If you’re still rocking the first generation AirPods, then getting the second generation for under $100 is well worth it.