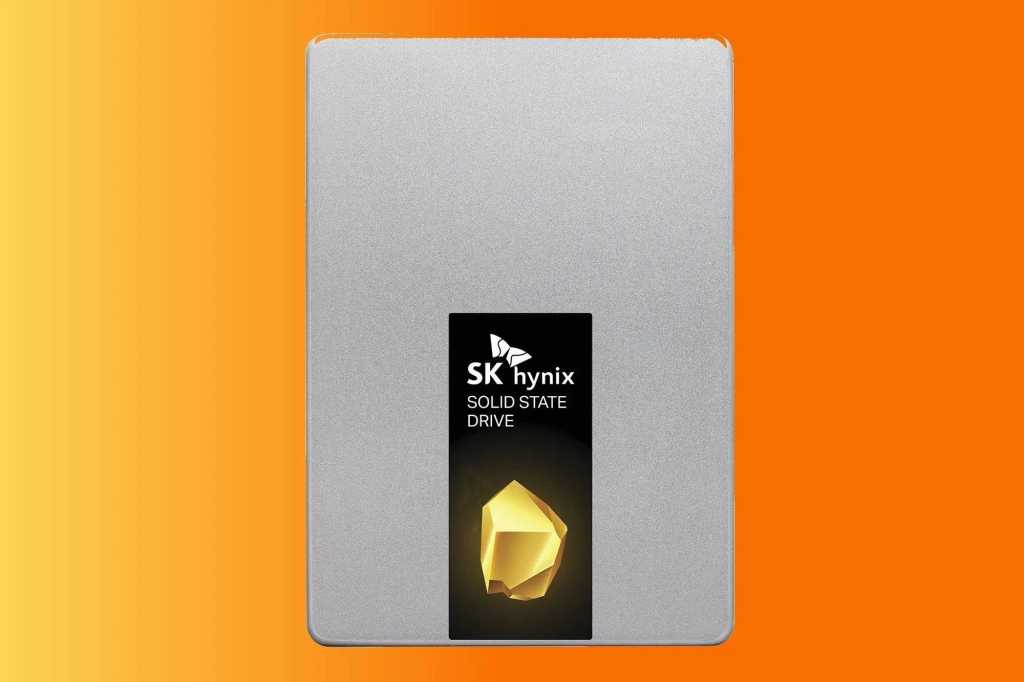 During Black Friday, the best SSD for most people tumbled to an all-time low price—but only for Amazon Prime members. If you didn’t have a subscription, you either pay more or sit out. Fortunately, today’s Amazon Deal of the Day makes up for that shutout. Right now the SK Hynix Gold S31 is down to a new low of $41 for the 500GB version and $72 for the 1TB, and everybody can get them at those prices.

There’s just one catch—this level of discount only lasts until 1pm Pacific Time. After then, an extra 5-percent off expires, and the prices rise slightly to $43 for the 500GB drive and $76 for the 1TB. That’s the same as you would’ve paid on Black Friday and Cyber Monday, and still a spectacular deal on a fantastic SSD.

We already loved this solid-state drive at its full list price, so much so that when it launched in 2019, it immediately dethroned the Samsung EVO 860 EVO as a favorite. It’s held on to that spot ever since with its superb combination of top speeds, value pricing, and a 2.5-inch form factor that can slip into virtually all computers (unlike even-faster NVMe SSDs using a M.2 “gumstick” design that require a relatively modern PC). You didn’t need a deal to afford the benefits of an SSD, since anyone migrating from a hard-disk drive got dramatically reduced times during boot, game loads, and file transfers at a reasonable cost. Adding on to a system with already zippy storage was still cheap, too. And now with this killer sale, you’ll have zero regrets or guilt about upgrading your quality of life.

You can check out the full details on the SK Hynix Gold S31 in our review (including the benchmarks that show its stellar performance). Don’t spend too much time thinking it over, though—remember that short window of opportunity.

[Today’s deal: Grab the SK Hynix Gold S31 for a whopping 47 percent off]