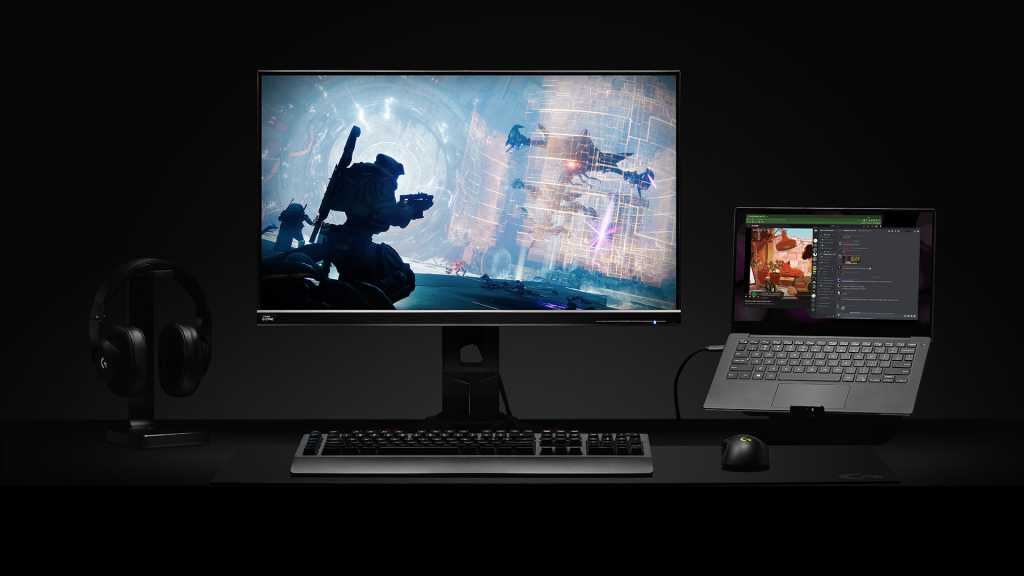 There’s no sign that the graphics card shortage will end anytime soon. That being the case, more than a few gamers are turning to the newfangled alternative to local powerhouse hardware: game streaming via Xbox Game Pass, Stadia, and GeForce Now. The latter is now offering an even more intense tier of service, letting gamers stream PC titles played on a remote RTX 3080 card at up to 4K resolution or 120fps. Previously available only as a pre-order, the RTX 3080 tier is now open to all at a pricey $99.99 for six months.

GeForce Now works a little differently from its competition at Google, Microsoft, and even Amazon. Nvidia’s servers allow you to log into your Steam, Epic, Uplay, and GOG.com accounts, then stream the games you’ve already bought and associated with those stores. It’s an excellent option for someone who’s spent years building up a collection of digital PC games, though I hasten to point out that GeForce Now still only offers a curated selection of the games that are sold on these stores. New games are added every week and the list is now more than 1100 strong, but notable absences from the catalog include titles from EA, Bethesda, Activision-Blizzard, Warner Bros, Microsoft, and 2K. Here’s the full list of updated titles if you’re looking for something specific.

GeForce Now is split into three tiers as of today: free, Priority, and RTX 3080. Anyone can hop on the free tier for basic streaming at up to 1080p/60fps, but more elaborate visuals are disabled and game sessions are limited to one hour (after which you can hop on again, if servers aren’t full). The priority tier is $10 a month (or $50 for six months) with more impressive RTX-enabled graphics, though still limited to 1080p/60fps. It’s powered by the equivalent of an RTX 2080, though Nvidia may scale your hardware down when you’re playing less intense games. Streaming sessions with premium priority access can last up to six hours, and subscribers get a free copy of Crysis to show it off.

The new RTX 3080 tier is $100 for six months (no monthly option) with graphics powered by a remote RTX 3080 “rig,” 8-hour streaming sessions, and graphics at up to 1440p/120fps on a PC or Mac. Subscribers who also have an Nvidia Shield set-top box can stream games to their TV in 4K resolution at 60 frames per second (if their broadband connection can handle it). GeForce Now is also available on mobile via the Android app or dedicated iOS web portal, and it can be played with controllers or mouse and keyboard on all platforms. For more details, check out our initial in-depth coverage of GeForce Now’s RTX 3080 tier.

To celebrate the new high-end graphics options, Nvidia is offering a sale on its Shield TV companion box. The standard Shield and Shield Pro are $20 off ($30 CAD, €25, £20 in other regions) for a limited time, with a free six-month Peacock Premium subscription available in the US. If you’re going all-in on streaming, the Shield’s Android TV operating system can also stream games on Stadia and Xbox Game Pass.