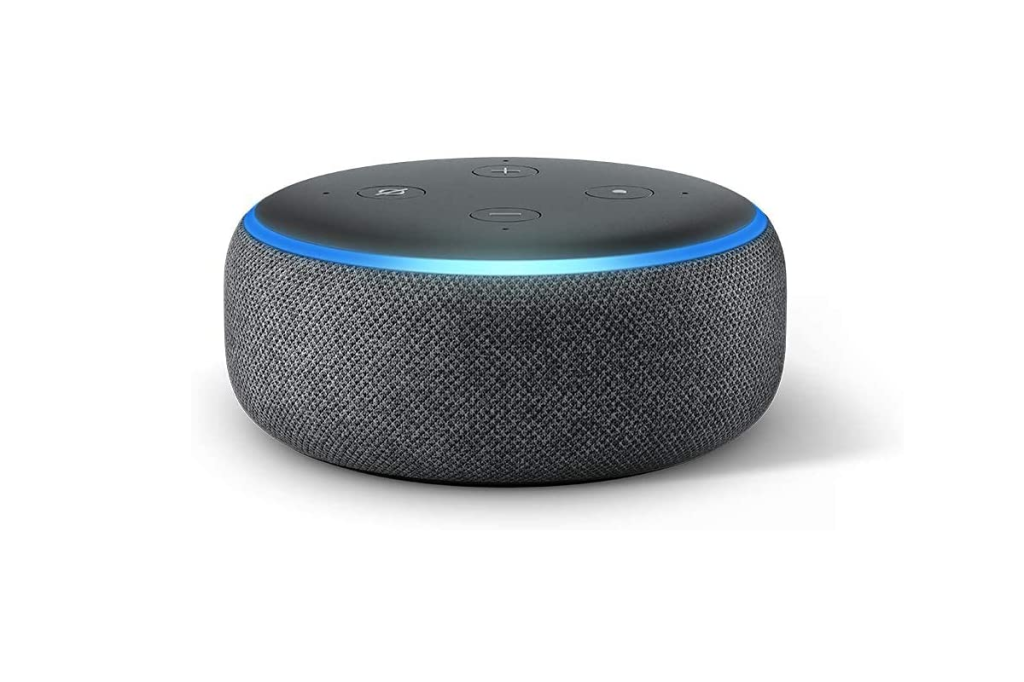 It’s back: Amazon’s killer deal that can get you an Echo Dot for just $0.99, but there are three catches to this deal. The first one is you have to be a “new Echo device customer.” Presumably that means only people who’ve never bought an Echo before. If that’s you, this is one heck of a deal.

The second catch is that you have to sign up for a month of Amazon Music Unlimited Individual, which is $9.99 per month, or $7.99 for Prime members. That effectively means you’ll be paying $10.98, or $8.98 if you’re a Prime member. The third and final catch is that this deal includes the third-generation Dot, and not the new golf ball-ish fourth-gen model.

Even with all that fine print this is one standout deal. We gave the third-generation Dot 4 out of 5 stars and an Editors’ Choice Award when it first came out in 2018. We thought it was a very good mini speaker with the best sounding audio in its class, and a nice design. It’s obviously not a speaker for critical music listening, as we said. Still, for rocking out while you’re in the kitchen, or getting a quick traffic update before you head our the door, it’s a solid choice.

As for Amazon Music, it’s your usual subscription-based streaming service. It covers multiple devices, it has all the big songs you’re looking for, and it’s reasonably priced. If you don’t want to keep Amazon Music past the first month just be sure to cancel before you get charged again.