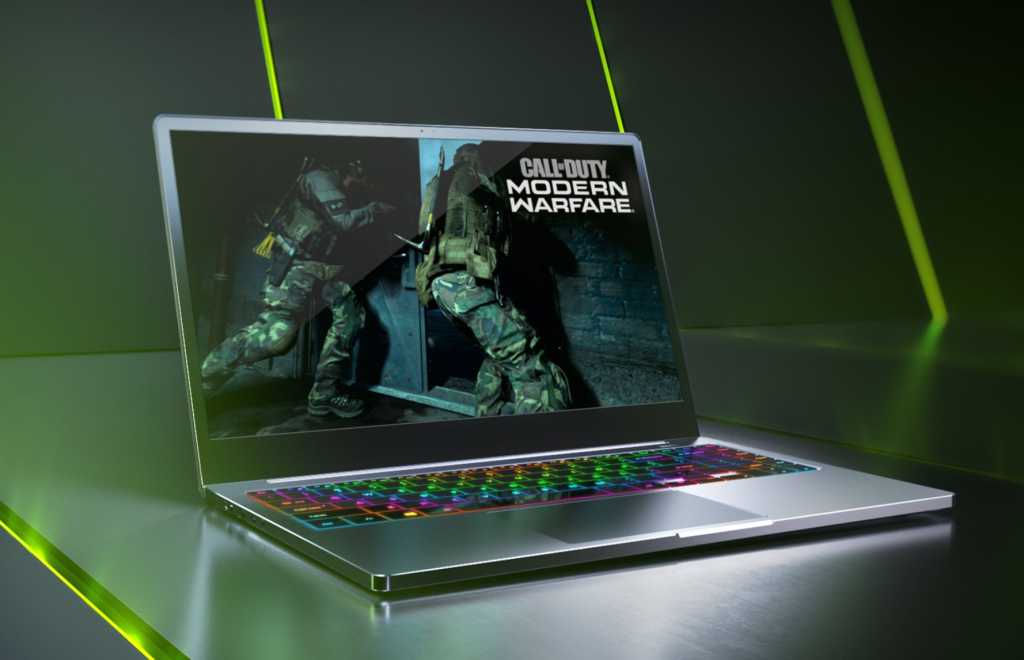 Nvidia kicked off the real-time ray tracing revolution when it launched GeForce RTX 20-series “Turing” graphics cards in 2018. These cards have since been replaced by better, faster RTX 30-series “Ampere” GPUs, but in a world ravaged by chip shortages, scalpers gone wild, and insane demand from PC gamers about to enter the third year of a pandemic, Turing is being brought back from the dead. Nvidia recently released a new 12GB version of the RTX 2060 desktop graphics card, and on Friday, the company announced new RTX 2050 laptop GPUs.

We’ve never seen the RTX 2050 before, either in laptops or desktops. If this is indeed an all-new Turing GPU rather than one based on Ampere (Nvidia didn’t specify), it’s being built and released years after you’d usually expect to see it, and even after the RTX 3050 has already made its laptop debut. Weird. Don’t expect it to be a proper gaming option despite the GeForce branding, however.

Head over to Nvidia’s RTX 20-series laptop page and you can see the RTX 2050’s detailed specifications. With 2,048 CUDA cores, the RTX 2050 actually wields slightly more GPU cores than the step-up RTX 2060 found in many mainstream gaming laptops. Don’t expect this to be a barnburner though, as the clock speed range is lower than the RTX 2060’s, and since this is a 30 to 45 watt part (compared to 65W to 115W for the RTX 2060), you can expect those speeds to settle into the lower range of its 1155 – 1477MHz rating more often than not.

The RTX 2050’s memory configuration drives home that this is no gaming chip. It wields 4GB of GDDR6 memory across a paltry 64-bit bus, good for just 112GB per second of overall memory bandwidth. By contrast, the RTX 2060’s 6GB and 192-bit bus provides it with three times as much bandwidth.

All told, while it’s a shock to see the RTX 2050 launched in 2021, everything points to this being a card for content creators on a budget—folks who need some basic GPU firepower (and maybe the AI acceleration provided by Nvidia’s DLSS technology) to get work done. Sure, you could get some low-end gaming done on the side, but RTX 2050 laptops probably shouldn’t be purchased if you’re primarily looking to play Rocket League or Witcher 3. That said, Nvidia made a point of mentioning that the RTX 2050 supports Nvidia Reflex and Broadcast, two gamer-centric GeForce features, so who knows.

Alongside the RTX 2050, Nvidia also announced new GeForce MX550 and MX570 chips, the latest entries in the budget-level series intended for people who want basic GPU capabilities or more flexible display output options. In general, MX graphics are also not intended for use by gamers.

Nvidia says laptops powered by the GeForce RTX 2050 and the new MX GPUs should start shipping next spring.