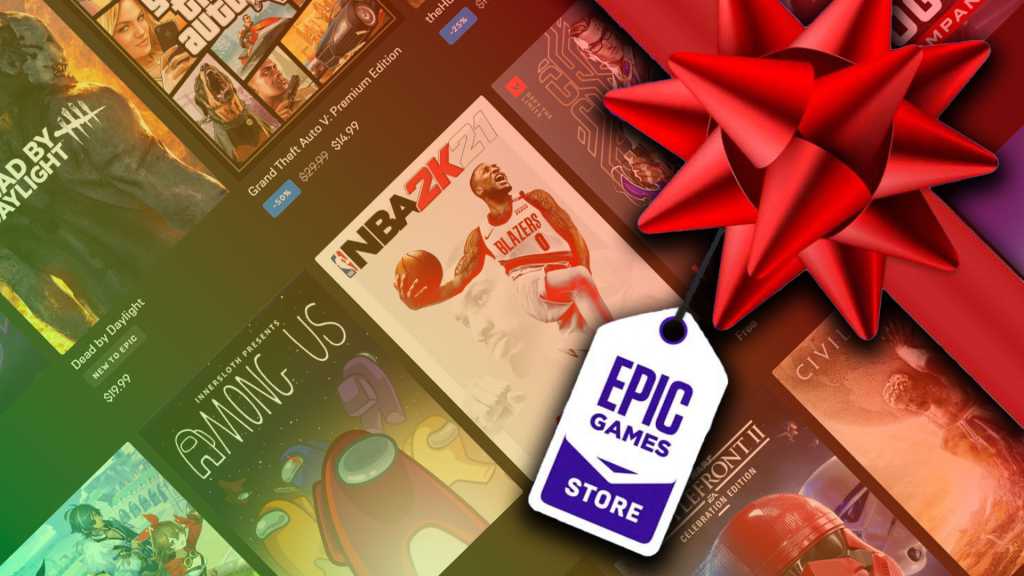 In its bid to rival PC game distribution giant Steam, Epic isn’t holding anything back this year. The Epic Games Store has become synonymous with its weekly free game giveaways, making such notable titles as Grand Theft Auto V, Control, Alien: Isolation, and the Batman Arkham trilogy free at various points. This holiday season Epic is doubling down: In addition to 15 free games, one new title every day, the store is offering $10 coupons on each and every digital game priced $14.99 or higher.

That’s in addition to the usual end-of-year sale pricing on a ton of titles. There is no limit to the amount of times a user can take advantage of that $10 off promotion. If every single game in your Epic Games Store cart is over $14.99 (up to 50 items at once), then you save $500 off the total price. And you can turn around and load up on 50 more games if you’re so inclined.

Epic’s free games must be claimed in order to be enjoyed, so you have a reason to return to the store at 11 a.m. Eastern time daily to see what’s new. The first game posted on Thursday, December 16th (the usual weekly update) was Shenmue III, Sega’s long-awaited continuation of the noir crime adventure series that inspired modern titles like the Yakuza games. Day two features Neon Abyss, a pixelated side-scrolling shooter with roguelike elements.

Free games can be claimed from the main Epic Games Store app on Windows or MacOS, or by logging into the website. If you’re traveling for the holidays, it might be worth bookmarking the EGS main page to see if you’re interested in the new freebie over the next couple of weeks.