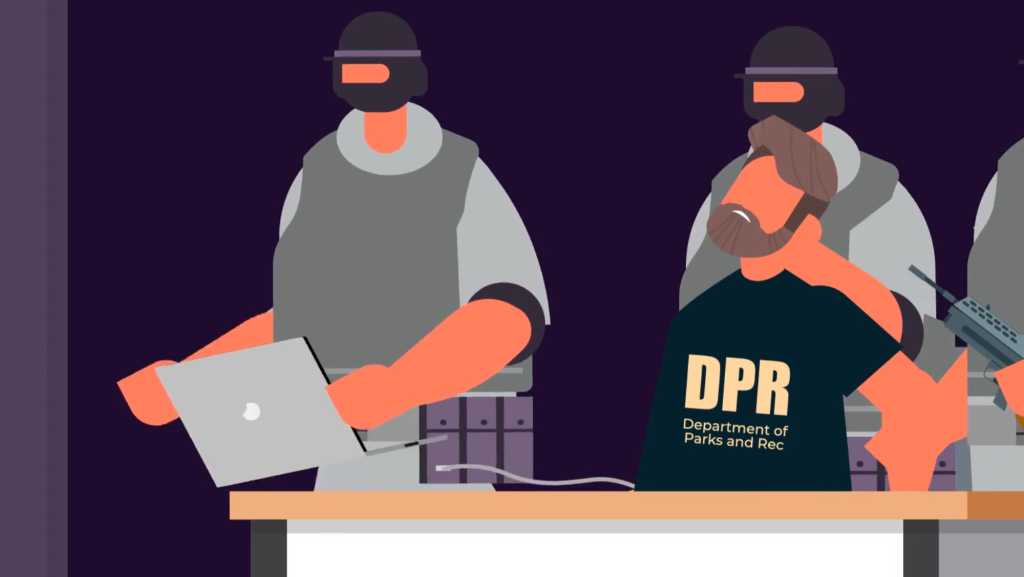 If you’re working with sensitive information, there’s no such thing as too much electronic security. Such is the thinking behind BusKill, a project that incorporates some seriously hardcore security into a magnetic breakaway cable. Typical users might set it to simply lock a laptop if the cable connection is broken, indicating a laptop has been hastily snatched. But it’s also possible to set it to completely wipe the machine’s storage drive the second the cable loses connection.

To be fair, that is the most extreme implementation of BusKill. TechCrunch reports that the full drive option is only available via the paired software on Linux. On Windows and MacOS, the application can only lock your PC. Future options might let it automatically shut down, which would put one more layer of encrypted protection between would-be data thieves and their prize.

BusKill began as an open-source Linux project, with users needing to build their own magnetic break-away cables (similar to the Magsafe charging cables seen on Macbooks). But after the project became immensely popular, a Crowd Supply project created an all-in-one package that included the custom hardware and software to implement the security tool. A USB-A port and a downloaded app are all you need, and helpfully, users can activate or deactivate the security features with the push of a button.

The project is designed for people who are handling sensitive info and might be the target of coordinated espionage, like journalists, activists, and “crypto-traders.” But just because you’re paranoid doesn’t mean someone’s not out to get you, and anyone security-conscious can order a BusKill unit for $49-$99, depending on extras. Just take my tip and don’t use it anywhere near cats, or dogs, or children, or even adults who are less than graceful. One errant tug might cause you a whole lot of grief.