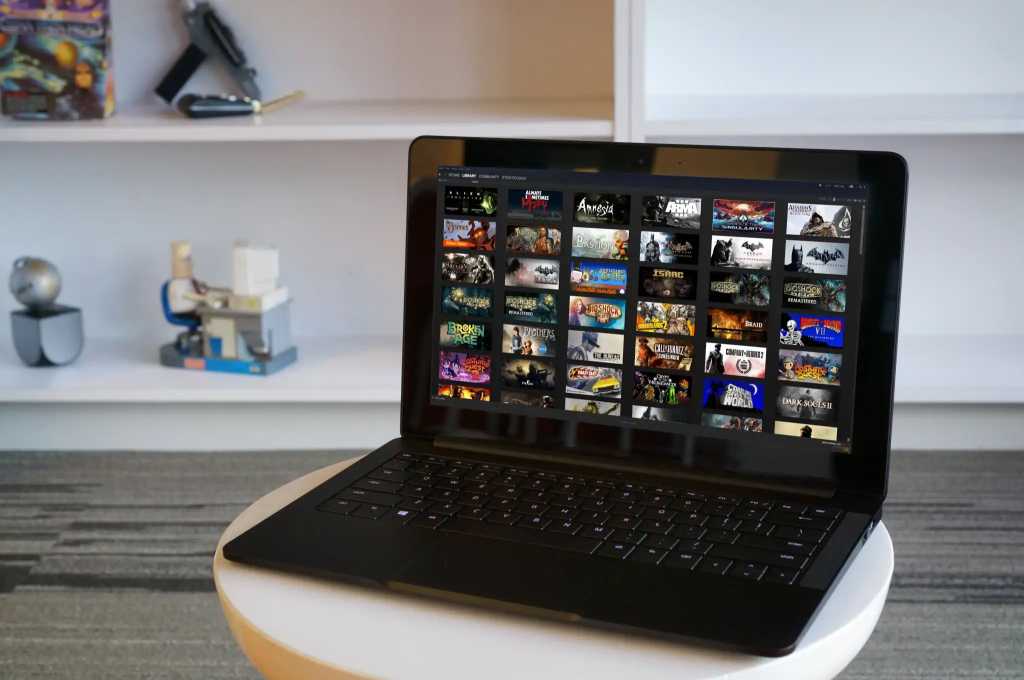 Valve offers consumers a very generous refund policy on purchased Steam games. If you meet their two simple requirements in their return policy, you’ll be able to get a refund without any hassle. Here’s what you need to know.

Can I get a Steam refund?

Lastly, you can also refund Steam games that you’ve gifted to someone, so long as they haven’t redeemed the game. If they have, then they can initiate the refund themselves under the two hour/two week rule, but the funds are returned to the person who purchased the gift—not the gift receiver.

How to refund a game on Steam

To request a refund, open a browser of your choice and then head over to Steam’s official support portal. If you haven’t already, go ahead and log in.

On the next page, select the game you would like to get a refund on.

On the next screen, you’ll see some details about the game and when it was purchased. Click “I’d like to request a refund” again.

Next, choose your desired refund method from the drop-down menu. You can have the money refunded to your Steam Wallet or card you used to purchase the game.

Finally, select a reason why you want a refund from the next drop-down menu and then click “Submit Request.” The request will then be sent to and processed by Valve’s support team. You should hear back soon about the results of the refund request.

Valve undoubtedly has a very generous, pro-consumer refund policy. It allows consumers to return games within a certain period, and if they’ve played the game less than two hours, for any reason.

However, as with any good thing in life, this refund policy is sometimes exploited and has discouraged many indie developers from continuing development on games or creating new ones. Such is the case with Emika Games, a small indie game developer.

Emika Games’ Summer of ‘58 is a small horror game that takes no longer than 1.5 hours to complete (as you’ll find with many indie games). In this case, many gamers would play the game to completion, then get a full refund because they didn’t exceed the two hour limit.

It’s clear that, while Valve’s refund policy is very friendly for consumers, that’s not always the case for some developers. It’s unclear if Valve will update its refund policy in the future to protect these small studios from being exploited, but hopefully a change that works for everyone will be made sooner than later.