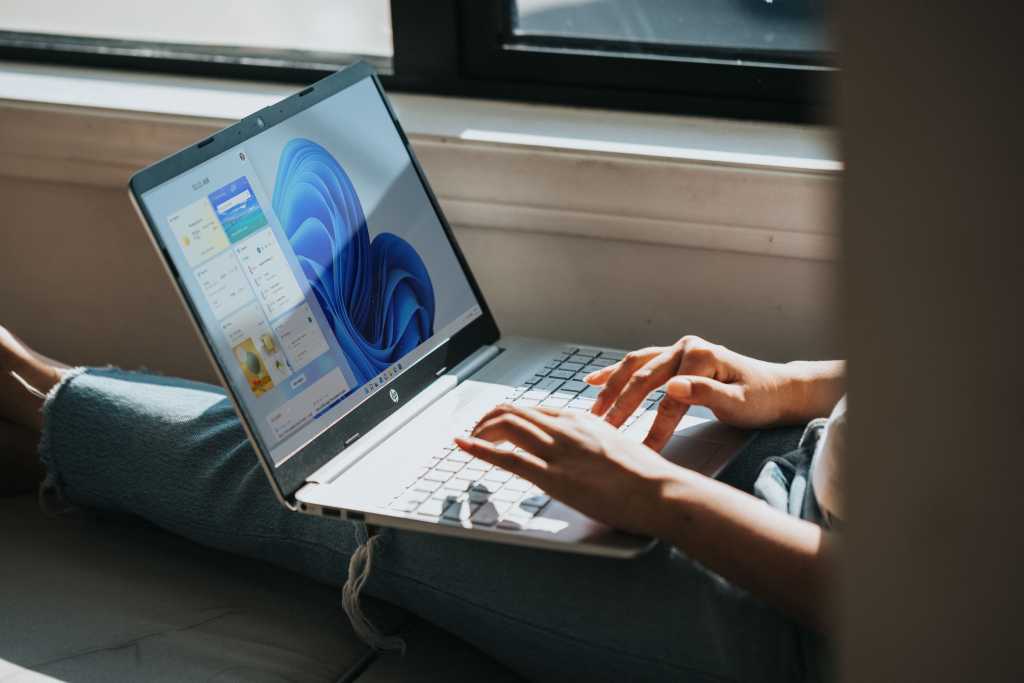 When it comes to travelling, a safe data connection is essential. While you can generally depend on your mobile phone carrier’s service to be safe from prying eyes, the same can’t be said for a hotel, or even a relative’s home connection. The odds of these places being compromised by hackers or malware are generally pretty low, but there’s no reason to take chances if you’re handling sensitive personal data.

But you still want to stay connected on the go, especially if you’ve brought along a tablet or laptop. You’ve got a couple of choices for the sake of safety: using a VPN service, or connecting to your phone’s mobile connection wirelessly. Both have advantages and drawbacks.

A virtual private network, usually shortened to VPN, is like a tunnel that goes through another tunnel. VPNs offer an encrypted connection to a remote server, which handles all of the data going to and from your computer or phone. This lets it keep any other traffic or users away from your data, even if you’re using an unfamiliar (or unsecured) connection. VPNs can be used on laptops, desktops, smartphones, and tablets, running just about any operating system.

Buying access to a VPN requires a small fee, usually under $15 for a single month or significantly less for longer-term subscriptions. While there are free choices, they tend to lack advanced security, and sometimes sell your data in aggregate to third parties. Well-established paid options are the way to go if you’re concerned about security.

To use a VPN, first connect to the local network (like a hotel’s Wi-Fi or a direct connection via Ethernet), then start and activate the VPN program. This creates a secure connection within the local network and wider internet. Once the VPN is running, you can use the internet just like you do at home to browse any site, including those that have access to your personal information.

Because all the data is going through both the local network and a remote server, VPN connections tend to be slower than normal broadband. Depending on which service you’re using, you might not be able to access high-definition streaming video or fast-paced online games the way you’re used to, though the more popular services tend to have faster speeds.

Using a VPN used to be fairly complicated, but it’s become a much easier and more common practice these days. That said, just because you’re using a VPN doesn’t mean you’re automatically protected. You need to use one that’s reliable and safe. A lot of them don’t necessarily have any better security than a random connection, especially free options.

We take privacy, security, speed, and more into account while conducting VPN reviews. To find the ideal VPN for your situation, check out PCWorld’s selections for the best VPN services.

Your other choice is to eschew a local connection altogether, and just use the data provided by your phone. Both iPhones and Android devices (as well as tablets with built-in LTE or 5G radios) now come with easy built-in tools that turn them into Wi-Fi hotspots, allowing laptops, tablets, and even other phones to connect to the mobile internet through them.

The upside is that you control the connection, so as long as you trust your mobile provider, there’s no extra security necessary. While mobile tethering used to be pretty slow, advanced LTE and new 5G phones mean that it’s often just as fast or faster than local Wi-Fi connections. As long as your phone can get a decent signal, you should be able to use the internet with no issues, including video streaming.

The downside is that mobile tethering can get expensive, fast. Laptops and tablets blow through data a lot faster than smartphones do, and depending on how your phone’s data plan is set up, it might start racking up charges quickly. While most mobile phone plans offer at least a small amount of tethered data, if you go over the limit the charges tend to get pretty pricey. Budget plans and prepaid plans tend to either charge extra for tethering, or not include it at all — sometimes the phone won’t even let you make a tethered connection.

If you’re planning a trip and you know you’ll have good mobile coverage, it’s a good idea to take a look at your plan’s tethering options to make sure your bill doesn’t have any surprises. You might even consider adding extra tethering data for a month or two specifically to avoid overage charges. (Again, buying access to a VPN for a month should cost under $10 if you have free Wi-Fi you can hop onto at your hotel and elsewhere, so it may be the more economical solution.)

If you travel constantly and want to rely on a mobile data connection, you might want to look into dedicated Wi-Fi hotspots. These are essentially the same as the connection on your phone…but without the phone. The advantage is that they generally have a better Wi-Fi signal and much longer battery life.

For easy instructions on how to use your mobile phone’s data connection, check out these guides for iPhone and for Android.