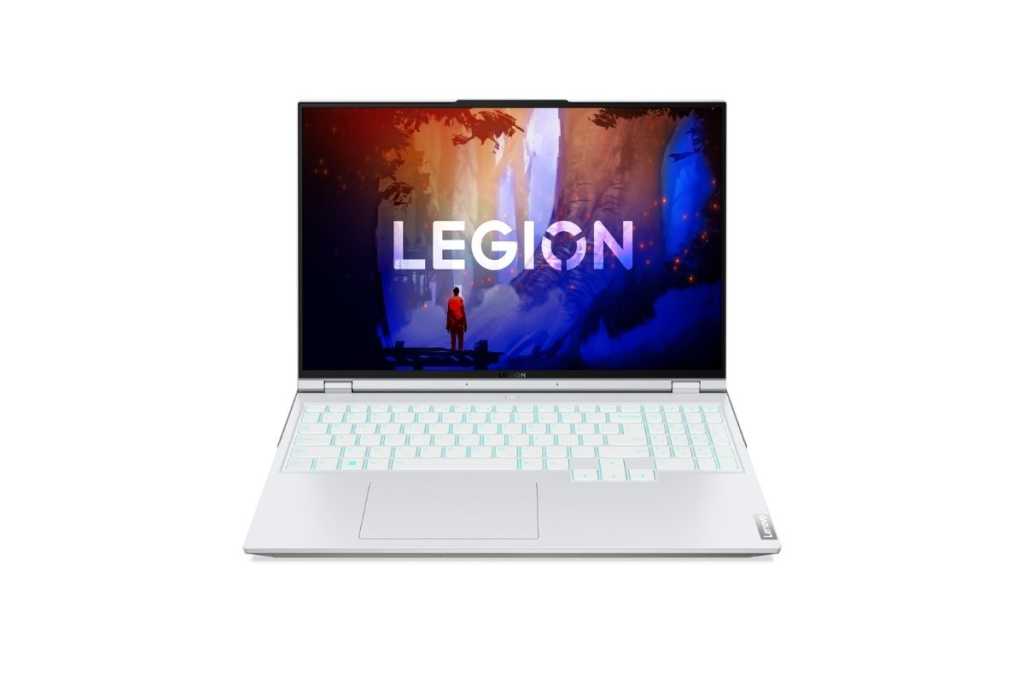 If you’re in the market for a high performance gaming laptop with a swanky design, the new Lenovo Legion line is definitely worth checking out. The minimalist design is a welcome departure from the traditional gamer aesthetic. You won’t find any emerald green serpents or crimson red accents here. They’re the kind of laptops you wouldn’t mind bringing with you to a professional meeting. As for internals, they’re equipped with either next-gen AMD Ryzen or 12th-gen Intel Core processors and Nvidia RTX graphics. There’s also an updated fan system and heat pipe, which should help keep these machines nice and cool.

Are these details tickling your fancy? If so, read on to learn more.

The 16-inch Lenovo Legion 5i Pro with 12th-gen Intel Core processors will launch in February 2022 at a starting price of $1,569.99. It marries Nvidia GeForce RTX graphics and a 2960-by-1600 resolution IPS display with a 240Hz adaptive refresh rate. The sky-high refresh rate is an attractive selling point, as it means smoother gameplay. Lenovo claims that the screen has up to 500 nits of brightness, which is nothing short of impressive. There’s also a copper block underneath the CPU that helps dissipate the heat when the laptop is performing more intensive tasks.

The 16-inch Lenovo 5 (sans i) Pro laptop with next-gen AMD Ryzen processors will launch in April 2022 at a starting price of $1,429.99. Aside from the processor, they have the same specs as above. AMD processors are typically better at multitasking whereas Intel processors are more efficient at handling single thread tasks. Essentially, AMD processors are better equipped to handle intensive or multi-core tasks like video editing or CPU rendering. That said, Intel processors typically eke out a few more frames at the highest graphic settings in gaming.

Both the 5i and the 5 come in either glacier white or storm grey.

The 15-inch Legion 5 Series laptops are designed with gaming and portability in mind. According to Lenovo, these laptops are 15 percent thinner than before, making them more lightweight and compact. And, instead of plastic, the cover is now made of aluminum and magnesium. This material is both durable and heat conductive. Additional features include RGB or white backlighting, Wi-Fi 6E support, and a more efficient cooling system. The 15-inch IPS display should produce a crisp picture, as it has a top resolution of 2560-by-1440 and a max refresh rate of 165Hz. So, when will these laptops be available? Sooner than you think.

If you’re anything like me, you likely have your games haphazardly stored on multiple platforms. Well, if you’re tired of jumping from Steam to Epic Games and wherever else, Lenovo has the solution. Legion Arena makes it easier to find and access your downloaded games. Basically, it’s an application that links to other platforms and online stores. Think of it as a gaming hub or center. You can search games by title, earn rewards, and much more. It will be available to download (for free!) via Lenovo.com and The Microsoft Store starting March 2022.