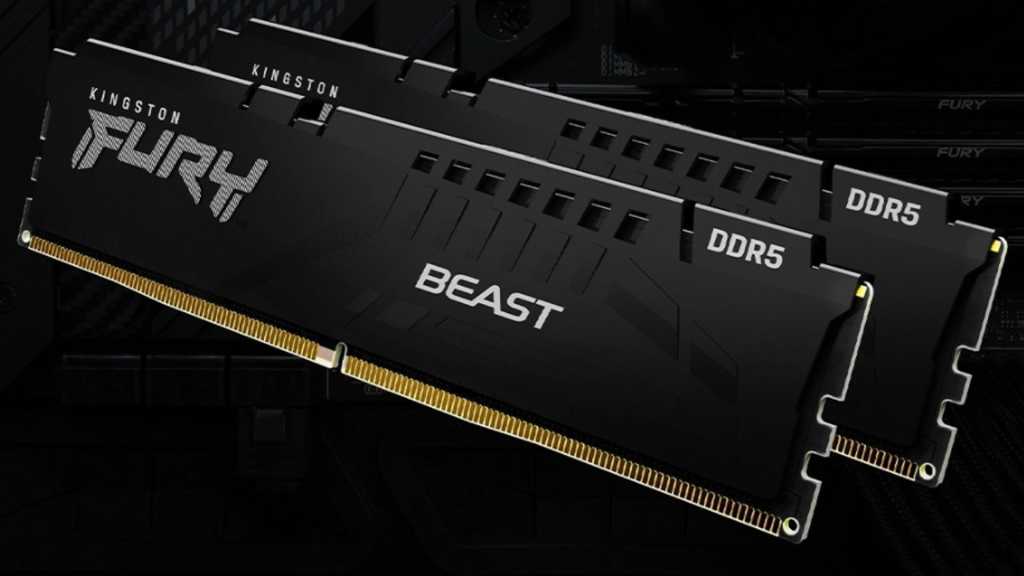 At the moment graphics cards are the real crunch factor for anyone trying to build a new, powerful PC. But with the release of 12th-gen Intel processors, and the accompanying motherboards they’re paired with, there’s now another hard-to-find PC component on the market. New, ultra-fast DDR5 memory modules are thin on the ground and seeing their prices jacked up by resellers. According to a major manufacturer, this state of affairs will last well into 2022.

The supply problem isn’t with the memory chips themselves, but rather some of the more advanced components that go into the design of DDR5 modules. With more of the essential hardware like power management circuits moved from the motherboard to the module in the DDR5 spec, finding those components to create the new designs has become much more difficult. According to the CEO from Micron (as quoted by Tom’s Hardware), one of the industry’s largest supplies of computer memory, demand for DDR5 is “significantly exceeding supply” and will continue to do so until at least the second half of 2022. And of course, that’s on top of a significant price premium for the new hardware.

So it’s a bad time to build a PC and hunt for your own components, at least if you value both your time and your money. If you’re desperate, you have a few options. You can always buy a pre-built computer: suppliers tend to prioritize hardware for large-scale industrial customers, and at the moment there’s no real price markup for buying a gaming PC from Dell, HP, iBuyPower, et cetera.

Or of course, you can wait for brighter days to build a new PC. You’ll certainly be in plentiful company.