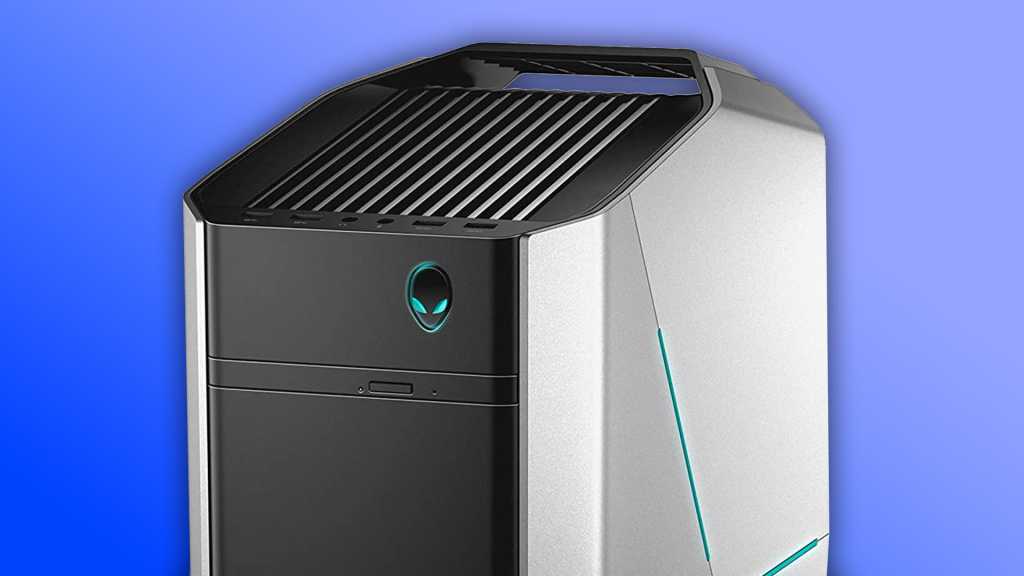 As users, we’re generally conditioned to implicitly trust software and updates that come from the people who make our computers. But those people are also, well, people, and sometimes make mistakes. Such appears to be the case for a growing number of laptops and desktops made by Dell, and at least some sold under its Alienware sub-brand. Recent BIOS updates for some Inspiron, Latitude, and Aurora computers are causing them to boot into blue screens.

As chronicled appropriately by Bleeping Computer, Dell customer forums and Reddit threads are filling up with complaints from owners of Lattitude 5320 and 5520 laptops (BIOS version 1.14.3), Inspiron 5680 desktops (BIOS version 2.8.0), and the Aurora R8 desktop series (BIOS version 1.0.18). Upon applying the associated updates, users report that the computers will boot to a blue screen and then immediately shut down again. Some others are getting “Time-of-day not set” error messages, followed by shutdown with any input.

A few users have reported success by downgrading their BIOS to the previous version, but that’s a tricky process that’s beyond the comfort zone of the typical laptop or desktop buyer, and it isn’t working for everyone. The process also requires the internal battery to be removed and a power button sequence on the Lattitude laptops.

A Dell representative gave this response when they were alerted to the user reports:

Dell takes the quality of our products very seriously and we are actively investigating the issues raised by our customers in regards to updating the system BIOS. We ask customers who are having issues with their computer after an update to please contact our technical support team.