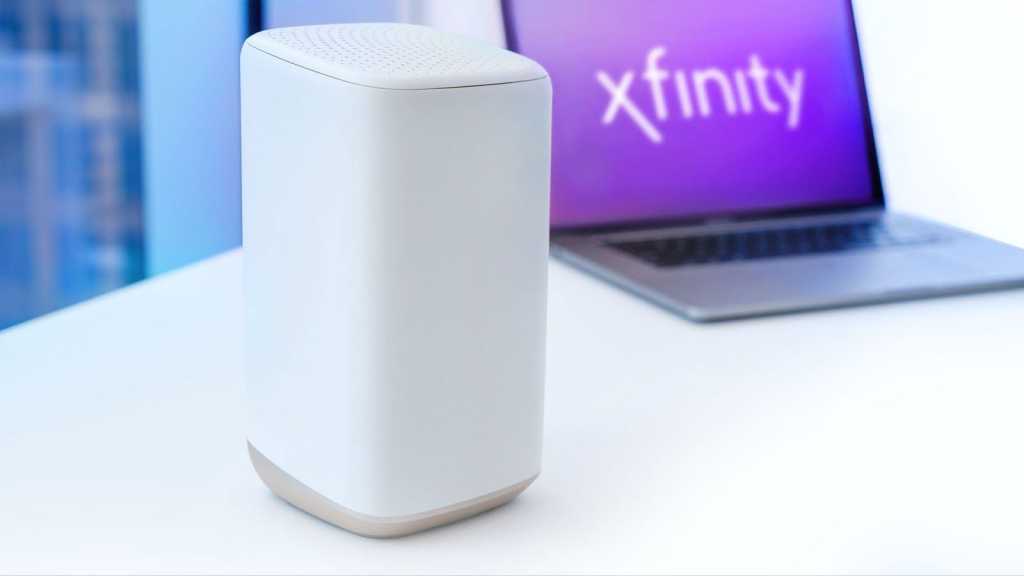 The creeping uptake of Wi-Fi 6E continues with the announcement today that Comcast is debuting its very first—and, as far as we can tell, the industry’s first—ISP-provided Wi-Fi 6E modem/router combo.

The device, which represents the fourth generation of the company’s xFi Advanced Gateway, will also necessarily be its first tri-band gateway, as Wi-Fi 6E requires transmission on the mostly unused 6GHz band. The benefit of Wi-Fi 6E is largely one of future-proofing: The Wi-Fi 6 protocol on which it is based promises stability and speed improvements, thanks to interference-busting features like Orthogonal Frequency Dividsion Multiple Access (OFDMA) and improvements to Multi-User Multiple Input Multiple Output (MU-MIMO). Additionally, where current routers only operate on about 400MHz of total bandwidth, the 6GHz band alone has a full 1,200MHz, which is a little like opening a 10-lane highway where there was formerly just a commercial thoroughfare.

In short, it means far more devices can communicate far faster than before. Additionally, Wi-Fi 6/6E mandates the use of the new WPA3 security standard, which promises a hefty security upgrade over the almost-20-year-old protocol it replaces. The new gateways will remain compatible with Comcast’s mesh xFi pods, and customers who lease it will also get Comcast’s Xfinity Flex streaming device.

For most people, this new modem/router combo device isn’t going to change much, if anything—client support is still fairly scant since the first Wi-Fi 6E access points started to emerge early last year, with only a handful of flagship phones and higher-end computers offering out-of-the-box compatibility. That said, smart home IoT is rapidly approaching becoming a $100 billion industry, and is expected to more than double over the next five years. As the number of connected devices in a home grow, then so, too, will the amount of network congestion in a dense population. If more of those people and devices are using Wi-Fi 6E, those of us living in urban areas can hopefully more easily avoid the Wi-Fi apocalypse that would surely befall us all, otherwise.