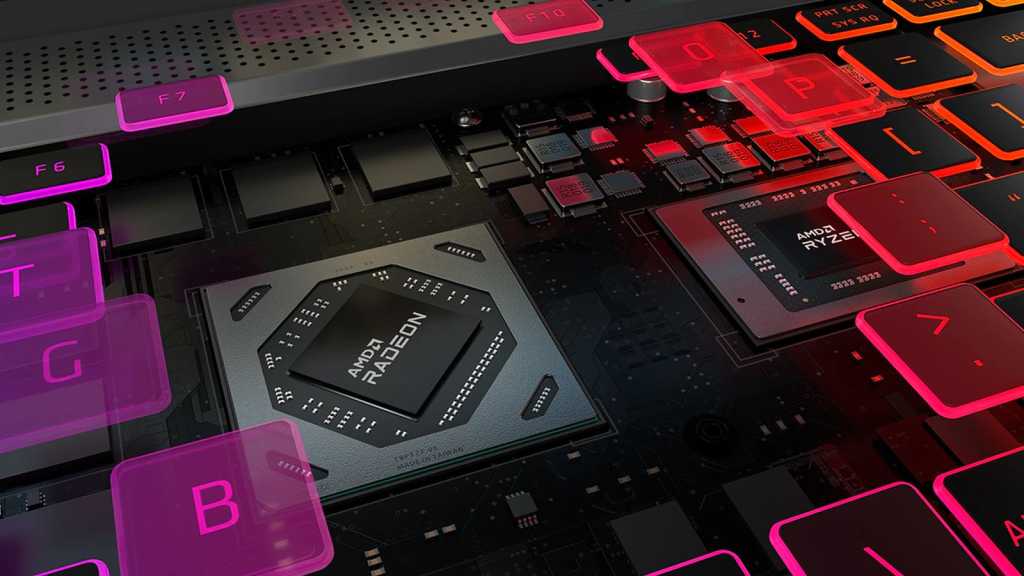 After years of lagging behind rivals in the notebook space, AMD took the laptop world by storm with its shockingly excellent Ryzen 5000 mobile processors and Radeon RX 6000M graphics. The company kept the pedal to the medal at its CES 2022 keynote on Tuesday, revealing a new higher-powered version of its flagship laptop graphics options, along with more energy-efficient versions designed to turn ultra-portable notebooks into true gaming powerhouses.

CES keynotes aren’t deep technical events—they’re announcements for the masses—so AMD didn’t wade too intensely into hard details. The Radeon RX 6000S series was built on TSMC’s 6nm process (an advancement from the 7nm tech in the rest of the Radeon desktop and laptop lineups) and optimized for extreme power efficiency, to allow the chips to be used in super-svelte notebook designs. Radeon chief Scott Herkelman told PCWorld that the 6000S chips will squeeze into laptops that are 20 percent thinner than before—under 20mm, or roughly three quarters of an inch thick—and weigh under 4.5 pounds. That may seem bulky to people used to the Dell XPSes and HP Spectres of the world, but it’s eminently totable for a gaming laptop, some of which weigh in at twice that total (or more, once you factor in the power supply you have to lug around too).

There will be a trio of new Radeon RX 6000S models out of the gate. AMD says the Radeon RX 6800S targets 100-plus frames per second at maximum graphics settings, albeit at an unspecified resolution in unspecified games. The step-down Radeon RX 6700S aims for 100-plus FPS with high graphics settings, while the Radeon RX 6600S should cruise past 80fps at similarly high settings. Herkelman told PCWorld that these chips use the same basic package as existing Radeon 6000M GPUs, but with clock speed differences and optimized power gating/targeting technologies to achieve their energy efficiency.

AMD spent the last few years painstakingly making its mark in desktops—the company announced a new $199 Radeon RX 6500 XT graphics card at CES as well—and now it’s clear that laptops are the next battlefield. With Intel also set to join the fray with its Xe graphics sometime this year, 2022 is already shaping up to be pretty damned exciting.