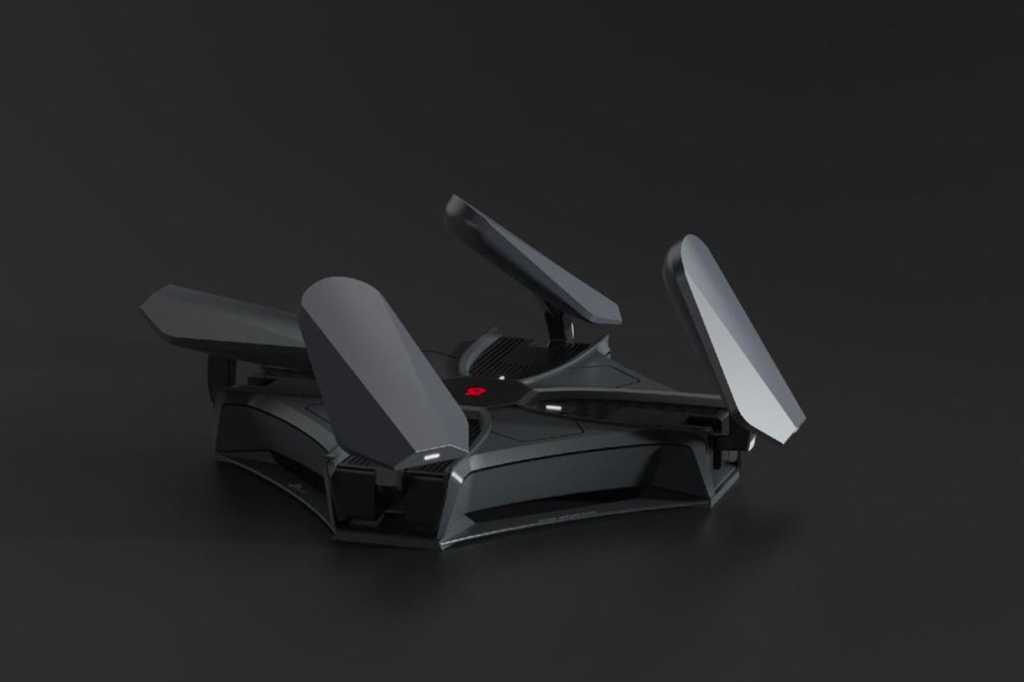 TP-Link has Wi-Fi 6E routers coming out of its ears after today’s announcement of not one, not two, but three new Wi-Fi 6E routers at CES 2022—each one interesting in its own right. That’s to say nothing of the company’s mesh offerings, which are even more numerous, but for now, we’re going to try to cram all of the traditional routers in here.

Perhaps the most interesting new announcement is that of the AXE11000 Tri-Band Archer AXE200 Omni. The only one of the bunch not to at least get a rough release window, it remains the most overtly noteworthy for its four mechanically self-adjusting antennas, which promise to constantly self-correct their orientation to maximize throughput to the devices in your home, which delights me—as someone who grew up with an ’80s family-friendly sci fi-fueled vision of the future wherein all houses are full of whirring gizmos with superfluously-rotating, undulating, oscillating whatsits and doodads—on a purely superficial level.

Routers today already approximate this with beamforming, which, in short, focuses transmission of data by offsetting the broadcast from each antenna ever so slightly. This creates a sort of path—or “beam”—along which the two signals interact and strengthen, and which can be directed by simply adjusting the offset timing. TP-Link says this new mechanical self-adjustment will send more transmit power to the devices it deems to be in need—whether and how well this works will remain to be seen, but it’s a very cool concept to see applied in the consumer space.

Beyond the fancy antennas, it sounds like a solid Wi-Fi 6E router: It will have 12 MU-MIMO spatial streams spread across three bands, worth a total available combined bandwidth of 11Gbps. In terms of throughput, equal weight is given to the 6GHz band as the 5GHz, which should appeal the tech-forward types who already have two or three Wi-Fi 6E devices, in case the fancy antennas didn’t tip you off to that. The device has a 2.0GHz CPU, a 10 gigabit ethernet port, and a 2.5 gigabit ethernet port.

In addition to the AXE200 Omni, TP-Link is releasing the Wi-Fi 6E Archer AXE300. This quad-band router will boast 16 spatial streams for a total of 16Gbps of total bandwidth, two 10G ports—one of which will be LAN, the other WAN/LAN configurable. As noteworthy as that is, I’m more interested in the quad band feature, which will be more immediately useful to most people. Having a fourth band means that this router addresses the compromise that has flagged nearly every Wi-Fi 6E router to date: tri-band 6E routers, even the very good ones, have so far mostly given up a second, faster 5GHz band in order to add a 6GHz band, essentially reducing the total available wireless bandwidth for most home networks. The AXE300, instead, simply increases the total band count. The router will be, like the AXE200, equipped with a 2.0GHz quad-core CPU, and will be available in Q2 2022. No pricing has been announced.

Finally, TP-Link will be releasing a more consumer-friendly Wi-Fi 6E router in the form of the Archer AXE75. This will be a 6×6 MU-MIMO router (that’s 6 spatial streams) capable of up to 5,400Mbps total bandwidth. It has a 1.7GHz quad-core CPU, and can be incorporated into any TP-Link OneMesh network. Given its form factor, which looks identical to the Wi-Fi 6 AX73 and AX21 routers, I would guess it also has gigabit ports all around and a single USB port, but although the total overall available bandwidth is the same as the AX73, I would expect that, practical performance-wise, it’s in between the AX21 and the AX73. That’s because the lion’s share of the bandwidth is split between the 6GHz and 5GHz bands, so 5GHz-heavy networks—that is, probably most of those this router would handle—will have to make due with less bandwidth. the Archer AXE75 will release in March 2022, and while no pricing was announced, I wouldn’t be surprised to see it in the low-to-mid $200 range.